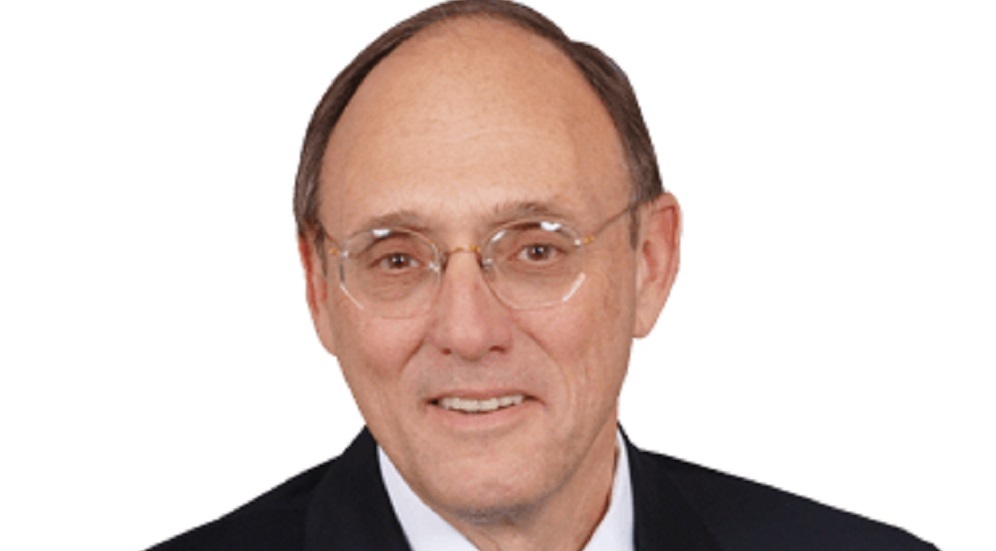 WASHINGTON (Legal Newsline) - The U.S. Senate has joined the U.S. House of Representatives in passing a resolution of disapproval blocking the U.S. Department of Labor’s controversial fiduciary rule.

The DOL released its final rule last month. The rule, sometimes referred to as the conflicts of interest rule, mandates financial professionals who service individual retirement accounts, including IRAs and 401(k) plans, to serve the “best interest” of the savers and disclose conflicts of interest.

On Tuesday, the Senate passed H.J. Res. 88 largely along party lines with a vote of 56-41, with three senators not voting. Three Democrats voted in favor of the resolution, including Sens. Joe Donnelly of Indiana, Heidi Heitkamp of North Dakota and Jon Tester of Montana.

Earlier this month, the House passed the resolution along party lines with a vote of 234-183, with 16 lawmakers not voting.

However, neither the Senate nor the House has enough votes to override a veto by President Barack Obama.

A resolution of disapproval only needs a simple majority to pass and cannot be filibustered or amended, if acted upon during a 60-day window. It also must be signed by the president. Congress can overturn a veto with a two-thirds vote in both the Senate and the House.

Obama has vowed to veto the resolution.

“The Administration strongly opposes H.J. Res. 88 because the bill would overturn an important Department of Labor final rule critical to protecting Americans’ hard-earned savings and preserving their retirement security,” according to a White House statement last month.

“The outdated regulations in place before this rulemaking did not ensure that financial advisers act in their clients’ best interest when giving retirement investment advice. Instead, some firms have incentivized advisers to steer clients into products that have higher fees and lower returns -- costing American families an estimated $17 billion a year.

“The Department’s final rule will ensure that American workers and retirees receive retirement advice in their best interest, better enabling them to protect and grow their savings.”

U.S. Rep. Phil Roe, R-Tenn., chairman of the House Subcommittee on Health, Employment, Labor and Pensions, and who introduced the resolution April 19 in an effort to block the DOL’s rule, said he was pleased senators advanced the bill.

“Today’s Senate vote moved us one step closer to helping every American -- regardless of income -- retire with the financial security and peace of mind they deserve,” Roe said Tuesday. “We need to make it easier for families to save for their retirement years, and as we’ve said all along, that includes ensuring financial advisors act in their clients’ best interests.

“We can achieve this bipartisan goal without restricting access to affordable retirement advice for low- and middle-income families and creating new hurdles for small businesses. That’s exactly why Congress passed this resolution.”

Roe said it’s time for Obama administration to abandon its “flawed” regulatory scheme and focus on working with members of both parties to deliver the “real retirement security” Americans need.

“I urge the president to stand with working families by putting away his veto pen and supporting this important resolution,” he said.

If approved, a resolution of disapproval would allow Congress to stop the DOL from implementing the rule.

John Berlau, a financial policy expert at the Competitive Enterprise Institute, said the rule must be stopped, pointing to the “harm it would impose on hard-working families” saving for retirement.

“The rule restricts both choices and access to investment guidance for middle and lower-income savers,” Berlau explained. “As seen in the United Kingdom, barring brokers from receiving third-party commissions, which the fiduciary rule effectively does, resulted in a guidance gap where savers with less than $240,000 in assets could not get their accounts serviced by a broker or adviser.

“The fiduciary rule also underscores the Obama administration’s disregard for the law that Congress wrote and the competence of Americans to handle their money.”

According to CEI, the Securities and Exchange Commission and the states have defined the term “fiduciary” for decades.

The non-profit public policy organization contends the Employee Retirement Income Security Act of 1974 does not authorize the DOL to unilaterally redefine the term in a way that brings a broad swath of financial professionals under its jurisdiction.

Last month, CEI and other groups defending free markets and constitutional liberties sent a letter to members of Congress, urging lawmakers to back the resolution.