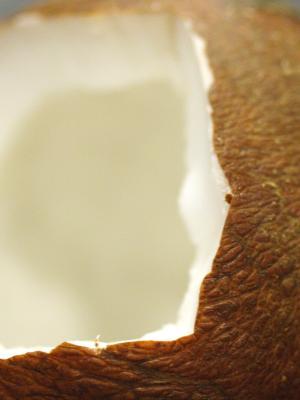 James Boswell and Malia Levin, individually and for all others similarly situated, filed a class action lawsuit Feb. 18 in U.S. District Court for the Central District of California Southern Division against Costco Wholesale Corporation, alleging breach of express and implied warranties and violations of California business and civil codes.

The plaintiffs and others in the class relied on Costco's claims, the lawsuit states, and, as a result, were damaged.

Boswell, Levin and other class members seek a corrective advertising, destruction of the product's misleading and deceptive advertising materials, restitution, and compensatory damages, plus attorney fees and costs. They are represented by attorney Paul K. Joseph of the Law Office of Paul K. Joseph in San Diego, and by attorneys Jack Fitzgerald, Trevor M. Flynn and Melanie Persinger of the Law Office of Jack Fitzgerald in San Diego.

Costco filed to transfer the case to federal court because the putative class exceeds 100 members, at least one class member is a citizen of a state that is different from the defendant, and the amount in controversy exceeds $5 million.