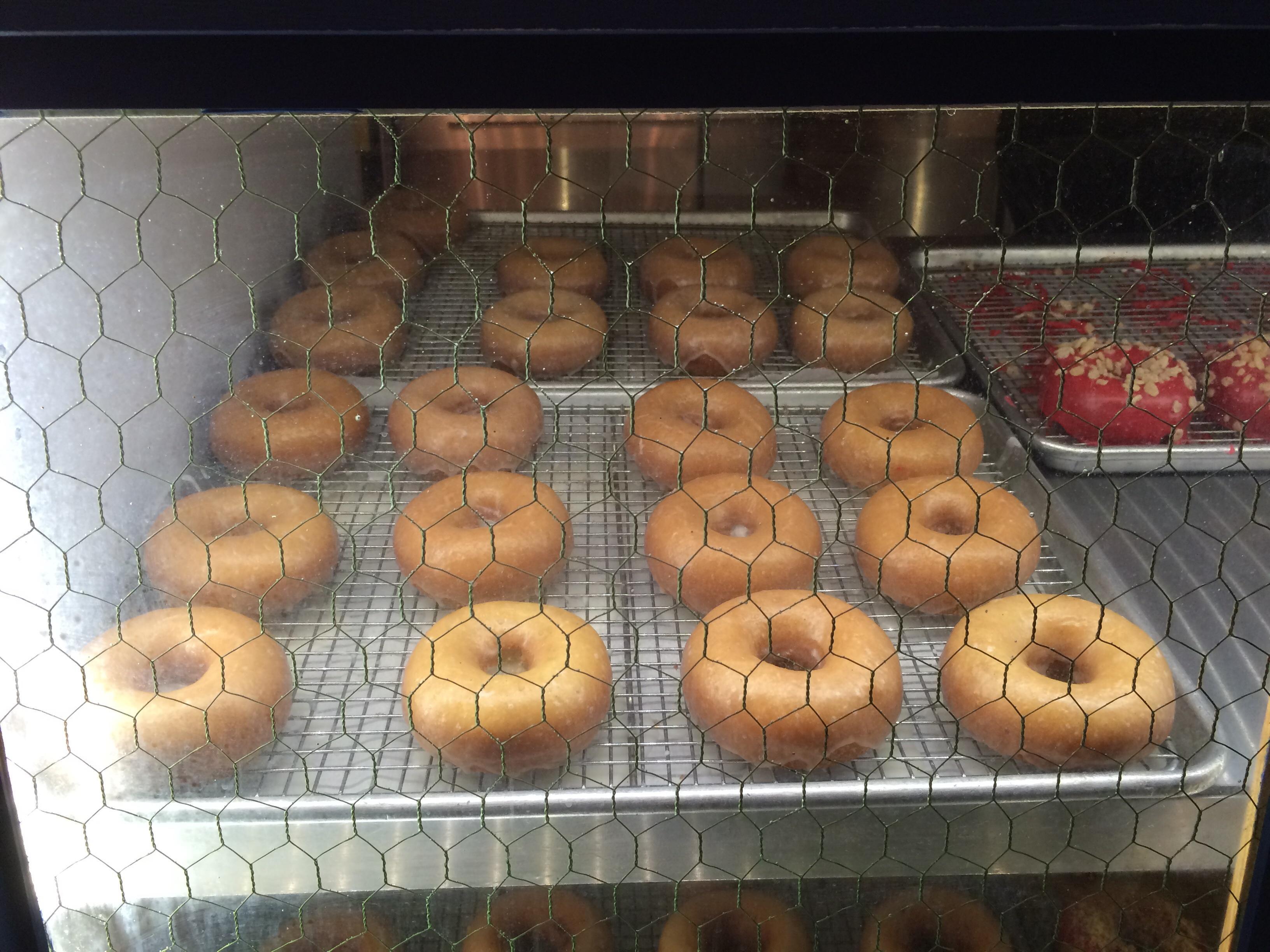 NEW YORK (Legal Newsline) – Complex tax codes that vary state-to-state have led to class action lawsuits being filed against Dunkin' Brands, as well as Dunkin' Donuts franchisees, a spokesman for the company said.

The surcharge is concealed as an 8.875 percent “sales tax,” the lawsuit claims. The suit alleges that the defendants continued to apply the unlawful surcharge after receiving complaints from customers.

“Despite being aware of the illegality of their actions, Dunkin’ Donuts continues to flaunt the law and dunk their customers, leaving them with a sour taste in their mouth when they buy their sweets,” the lawsuit reads.

Justin Drake, the Dunkin’ Brands Group Senior Manager of Public Relations, had a reply to the allegations.

“We are aware of the tax-related lawsuits in New York and New Jersey and are working with the individual franchise owners identified in the complaint in order to determine whether these taxes were charged to customers,” he said.

“We believe our franchisees, who are small business owners, strive to charge the appropriate tax in accordance with the tax codes.”

“State tax rates and laws are extremely complex, which often leads to confusion, especially for small business owners like our franchisees,” Drake said.

“For example, in New Jersey, a consumer must pay tax on a bottled water if purchased at a restaurant like Dunkin' Donuts, but that same bottle of water is not subject to tax if it is purchased at a convenience store.”

The same complexity applies in the state of New York, he said.

“In New York, a donut could be taxable if the Dunkin' Donuts restaurant offers seating and not taxable if the location doesn't offer seating,” Drake said.

Drake’s plea from the company was not to the plaintiffs, but to state governments.

“Even as we investigate this issue along with our franchisees, we urge the state legislatures to simplify their tax codes to make it less confusing for consumers and small business owners alike,” he said.

In the end, Drake said, the donut chain just wants clarity, for its own sake and for the customers'.

“Dunkin' Donuts has over 2,000 restaurants in New Jersey and New York that are owned and operated by individual franchisees, who are expected to comply with all applicable state and federal [tax] laws,” Drake said.

“We, along with our franchisees, would just like to see those laws made a little less confusing.”

Want to get notified whenever we write about State of New York ?

Sign-up Next time we write about State of New York, we'll email you a link to the story. You may edit your settings or unsubscribe at any time.