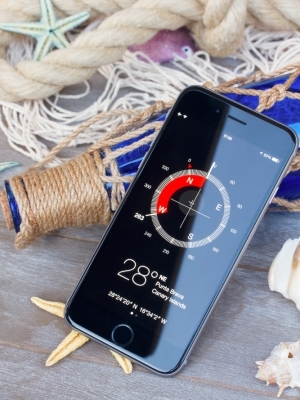 FORT LAUDERDALE, Fla. (Legal Newsline) - A federal court has decided that a class action plaintiff has failed to properly serve the company he wanted to sue.

However, Giordano and his attorney never served a summons and complaint on the company, according to Judge Jose Martinez's August order closing the case.

Martinez required the plaintiff to file a status report regarding service by Aug. 7, but the docket shows that was never filed.

The suit alleges Open Ocean Apps sent unsolicited text messages as part of an advertising campaign to Giordano and others in the class without the recipients' express written consent.

The order says Giordano can ask to reopen the case if service is ever completed.