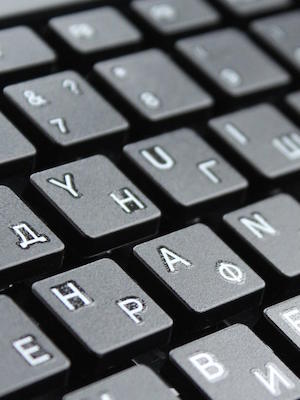 iYogi, one of the largest independent tech support providers in the world, and its president, Vishal Dhar, allegedly used deception and scare tactics, pressuring consumers into purchases that were unnecessary.

“Tech support scams defraud consumers and often trade on the good reputations of legitimate businesses,” Ferguson said. “This lawsuit sends a message to tech support scammers that my office will hold them accountable.”

Ferguson wants to stop these alleged illegal practices and recover money for victims, the number of which is estimated to be in the hundreds or thousands.

Tech support scams are a problem around the country. Microsoft estimates 71,000 Washington residents lose $33 million each year to scams like these.

“We applaud the Washington State Attorney General’s Office for its efforts to protect consumers from tech support scams that have reached epidemic levels in recent years,” Brad Smith, Microsoft’s president and chief legal officer, said. “Over the past 18 months alone, Microsoft has received more than 180,000 customer calls regarding tech support fraud. Today’s announcement is an important step toward addressing this issue, which disproportionately affects the most vulnerable segments of our society.”