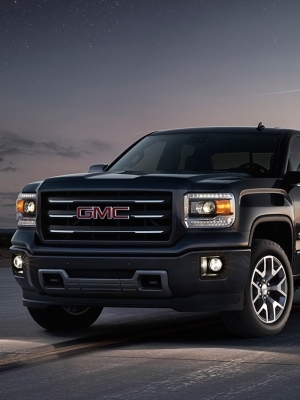 LOS ANGELES (Legal Newsline) – A California man is suing a vehicle manufacturer over claims it misrepresented the towing capacity of certain trucks.

Richard Quintero, individually and for all others similarly situated, filed a class-action lawsuit Dec. 11 in the U.S. District Court for the Central District of California against General Motors Co. and Does 1-10, alleging breach of express warranty, negligent misrepresentation and violations of federal and California state laws.

Relying on these advertised towing capacities, Quintero bought the 2014 model. Later, he decided to upgrade his toy-hauler trailer and invested thousands of dollars in a new trailer with an unloaded vehicle weight of 6,700 pounds. Combined with the cargo he planned to tow, a golf cart weighing approximately 1,000 pounds, the 7,700-pound gross weight was still well within the 2014 model's advertised 8,800-pound towing capacity.

In September 2014, the suit states, GM sent a letter to Quintero and others in the class stating that the advertised maximum trailer weight for the 2014 model was inaccurate and that the model's real towing capacity was just 6,700 pounds.

As a result, Quintero and others in the class were damaged because they would not have bought the 2014 model had they known its true towing capacity, or they would have paid much less for the model, the suit states.

Quintero and others in the class seek restitution, actual damages, interests, and attorney fees and costs, together to exceed $5 million. They are represented by attorneys Raymond P. Boucher and Maria L. Weitz of Boucher LLP in Woodland Hills, California; attorneys John A. Yanchunis, Marcio W. Valladares and Patrick A. Barthle II of Morgan & Morgan Complex Litigation Group in Tampa, Florida; and attorneys Paul R. Kiesel, Jeffrey A. Koncius and Mariana Aroditis of Kiesel Law in Beverly Hills, California.