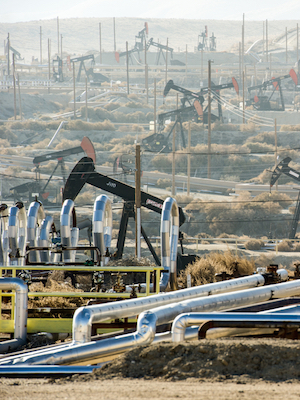 "This alleged conduct amounts to a 'bait-and-switch,'" Kane said. "Pennsylvania landowners were deceived in thousands of transactions by a company accused of similar conduct in several other states. This lawsuit should serve as notice that we will not allow our residents to be exploited."

The lawsuit seeks restitution for thousands of consumers and was filed in the Bradford County Court of Common Pleas . The lawsuit occurred after the Office of the Attorney General’s Antitrust Section and Bureau of Better Consumer Protection looked into the matter. The Antitrust Section had to significantly examine the fracking industry to identify unfair methods of competition and see if any alleged deceptive practices violated the Unfair Trade Practices and Consumer Protection Law.

Hundreds of landowners played a role in developing the lawsuit by sharing information with the attorney general’s office.