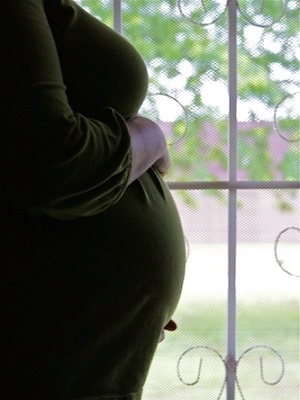 The suit states that SPD, a joint venture between Procter & Gamble and Alere, introduced its Clearblue Advanced Digital Pregnancy Test with Weeks Estimator in 2013, and since then has represented that the Weeks Estimator is capable of estimating how many weeks a woman has been pregnant.

By measuring the concentration of a hormone in urine, SPD claims the Weeks Estimator can approximate the possible range of weeks that may have passed since a woman ovulated.

The FDA has emphasized there is a material difference between how many weeks have passed since a woman last ovulated and how many weeks a woman has been pregnant, so it expressly prohibited the Weeks Estimator from being marketed as a means for estimating the length of pregnancy.

Still, the suit states, SPD began a campaign to perpetuate the false claim that the Weeks Estimator can approximate how long a woman has been pregnant, including this claim on the product's box labeling, on a widely broadcast TV commercial, on Internet advertising and at point-of-sale purchase and other retail-level advertising.

As a result, Olvera and others in the class paid a tangible increased cost for the Weeks Estimator, which was worth less than represented because it could not really estimate how long a woman has been pregnant, the suit claims.

Olvera and others in the class seek compensatory, statutory and punitive damages, interests, restitution and other equitable monetary relief, attorney fees and costs of the suit. They are represented by attorneys L. Timothy Fisher, Julia A. Luster and Scott A. Bursor of Bursor & Fisher in Walnut Creek, California and New York City.