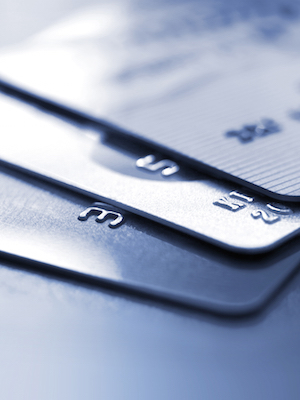 Chase will pay $50 million in restitution to consumers nationwide, with about $10 million of that going to California consumers.

The attorney general initially filed the litigation against Chase on May 9, 2013. The stipulated judgment resolves that filing. Separately, Chase will pay additional penalties and fines to the Office of the Comptroller of the Currency, the Consumer Financial Protection Bureau and other states in similar actions.