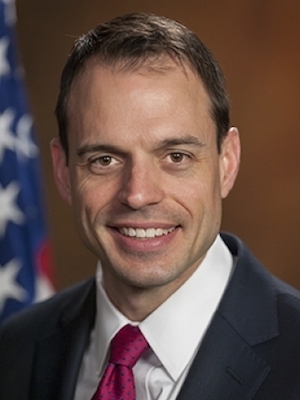 Franklin American, headquartered in Franklin, Tennessee, is alleged to have knowingly originated and underwritten mortgage loans insured by the U.S. Department of Housing and Urban Development’s (HUD) Federal Housing Administration (FHA) that did not meet applicable requirements.

The Department of Justice recently announced the settlement.

“This settlement is another step forward in the government’s efforts to hold lenders accountable for the harm caused by years of improper and inadequate underwriting of mortgages insured by the federal government,” Principal Deputy Assistant Attorney General Benjamin C. Mizer, head of the Justice Department’s Civil Division, said. “As this settlement makes clear, we will hold accountable anyone whose conduct results in loss to the government, whether it is a large bank or a smaller mortgage lender.”

The settlement brings resolution to the allegations that Franklin American did not comply with certain FHA requirements – namely its origination, underwriting and quality control requirements.

The settlement was the end result of an inquiry conducted by HUD, HUD Office of Inspector General, the Civil Division’s Commercial Litigation Branch and the U.S. Attorney’s Office of the District of Colorado.

"Franklin American Mortgage has reached a settlement with the Department of Justice and Housing and Urban Development’s ongoing inquiries of mortgage lenders participating in the Federal Housing Administration program," said Joe Taylor, senior vice president and corporate counsel for Franklin.

"These inquiries have been customary within our industry. We chose to settle this matter without admission of fault and negotiated this monetary settlement amount to avoid a protracted and costly legal process.