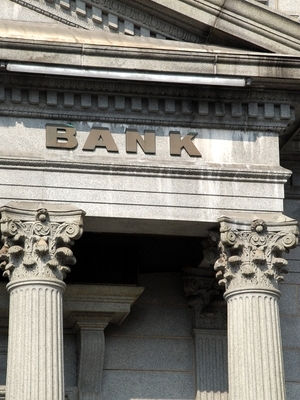 According to the complaint, Lawsuit Lending Now, which provides cash advances to parties seeking attorney representation in lawsuits, entered into purchase agreements with Gordon, Herzog, and the Herzog Law Firm. These defendants signed and executed the assignment of lien, security interest, and assignment of proceeds to Lawsuit Lending on May 6, 2014. Lawsuit Lending then wired funds to Gordon and JP Morgan Chase Bank.

Then, on June 24, 2014, the suit states, Herzog emailed Smith, an employee of Progressive Insurance, advising her that Herzog was not representing Gordon but that Gordon had arranged for the payment of Herzog's attorney fees. Herzog represented to Smith that "there were unpaid liens, not yet resolved," and Gordon then accepted $100,000 from Progressive Insurance, which he then deposited into the same JP Morgan Chase account into which Lawsuit Lending had previously wired advance funds, according to the suit.

Lawsuit Lending seeks an order enjoining Gordon and Herzog from withdrawing, transferring, or otherwise wasting any funds from the JP Morgan Chase account; disgorgement of funds; compensatory, actual, and punitive damages; and attorney fees and costs. The plaintiff is represented by attorney Douglas J. Brooks of The Brooks Firm in Dallas.