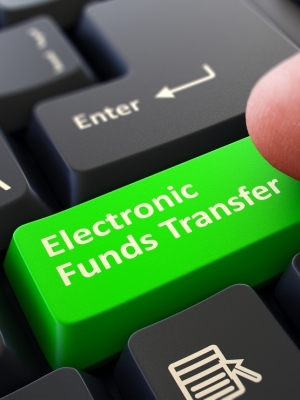 LOS ANGELES (Legal Newsline) – A California woman is suing a student loans servicer over claims it charged her on a continuous basis without her consent.

Nikki Giavasis, individually and for all others similarly situated, filed a class action lawsuit Dec. 7 in the U.S. District Court for the Central District of California against Continental Service Group, doing business as ConServe, alleging violations of the Electronic Funds Transfer Act.

In 2014, the suit states, ConServe began contacting Giavasis in an attempt to collect a consumer debt from her. The parties agreed on Oct. 8, 2014, that Giavasis would pay ConServe $5 per month.

However, there was no written or electronic authorization between the two parties that allowed recurring or automatic payments, according to the suit.

Still, Giavasis has had or continues to have unauthorized amounts electronically drawn from her personal checking account, placing her in jeopardy of incurring overdraft penalties and fees with her bank and risking adverse entries on her credit report and financial history.

Giavasis and others in the class seek statutory damages of $1,000 per class member, actual damages, interest, and attorney fees and costs. They are represented by attorneys Todd M. Friedman and Adrian R. Bacon of the Law Offices of Todd M. Friedman in Beverly Hills.