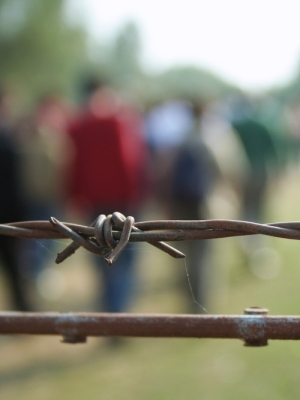 DALLAS (Legal Newsline) – A Texas agency is suing several federal government entities over claims they did not work closely enough with the state regarding the resettlement of Syrian refugees.

The suit states Texas accepts about 10 percent, more than any other state, of all refugees resettled in the U.S.

The Texas Health and Human Services Commission is responsible for the development and administration of refugee resettlement in the state.

According to its complaint, the commission sent a letter to the International Rescue Committee on Nov. 19, asking it to appraise the commission if the committee currently had plans to resettle Syrian refugees in Texas and stating that Texas will refuse to cooperate with the resettlement of any Syrian refugees until further notice.

This letter was sent after President Barack Obama announced a policy goal of admitting 10,000 Syrian refugees this fiscal year, a massive expansion of admitted Syrian refugees, which has caused some members of the federal executive branch to express concern, according to the agency's lawsuit.

The lawsuit alleges that the defendants have failed to regularly consult with the commission regarding the intended distribution of refugees to Texas before placement in the state.

The commission seeks a temporary restraining order and preliminary and permanent injunctions against the defendants, plus attorney fees.