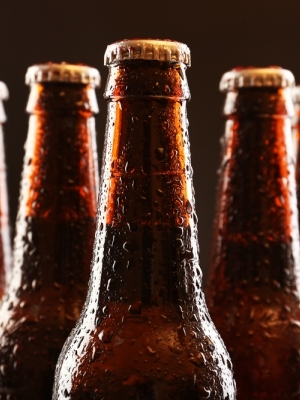 This action is brought under Section 16 of the Clayton Antitrust Act to permanently prohibit ABI's proposed acquisition of SAB, which the suit claims will substantially lessen competition and create a monopoly in the production, distribution, and sale of beer in the U.S.

Medford Division of the District of Oregon Case number 1:15-CV-02250-CL