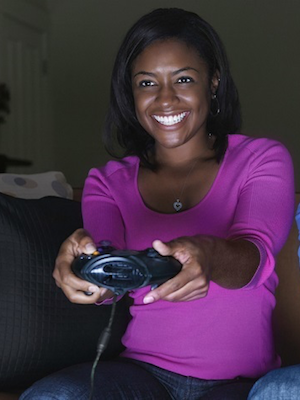 SAN MATEO, Calif. (Legal Newsline) -- Three video gamers recently sued the developer of a "free-to-play" game over allegations that it misrepresented the game.

The case has since been removed to federal court.

Trion Worlds is the developer of a game called ArchAge, which is marketed as a “free-to-play” game in which players either advance through playing the game, or by purchasing virtual game goods with real world money or purchasing a subscription service.

The plaintiffs allege the company violated California law by failing to provide customers with the benefits it promises players who purchase game goods. Each of the plaintiffs allegedly spent $149.99 on a founders pack, which promised each player a “Patron” status for discounts and virtual gaming goods.

The plaintiffs allege, however, that the defendant did not honor its promises and has therefore violated consumer laws.

They are suing for restitution damages, an injunction against the defendant from further unlawful acts, court costs and attorney fees, and any other rewards deemed proper by the court. They are represented by attorneys Susan S. Brown, Karl Olson and Michael F. Ram of Ram, Olson Cereghino & Kopcyzynski LLP in San Francisco; Toby J. Marshall of Terrell Marshall Daudt & Willie PLLC in Seattle; and Venkat Balasubramani of Focal PLLC in Seattle.