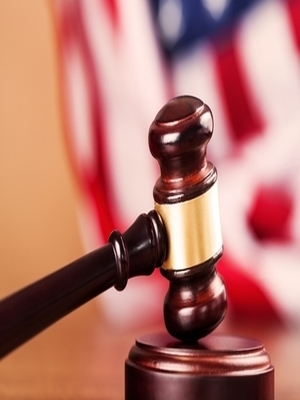 SAN FRANCISCO (Legal Newsline) - A California woman is suing one of the nation’s largest wholesale retailers over allegations that slave labor is used in farming for one of its products.

Monica Sud, on behalf of herself and those similarly situated, has filed a class action lawsuit on Aug. 19 in the U.S. District Court for the Northern District of California against Costco Wholesale Corp., Charoen Pokphand Foods PCL, and C.P. Food Products Inc., citing violations of California Business & Professions Code and of the Civil Rights code.

Sud alleges that Costco, in an effort to keep prices low for consumers, purchases its farmed prawns from Southeast Asian producers, including those from Thailand, and then resells the prawns for a low cost and higher profit.

However, the plaintiff claims that the prawns from their supply chain depend on slavery, human trafficking, and other illegal labor abuses. Sud argues that the defendants are well aware of this unlawful use of labor, yet continue to purchase their farmed prawns from said suppliers and mislead their customers by not fully disclosing their use of slave labor on the packaging, all the while campaigning for fairer labor treatment and civil rights.

Sud is demanding a jury by trial and is suing for restitution and injunctive relief, costs of suit and attorney fees, and other rewards as deemed proper by the court. She is represented by attorneys Niall P. McCarthy, Anne Marie Murphy, and Shauna R. Madison of the offices of Cotchett, Pitre & McCarthy LLP from Burlingame, Calif., by Derek Howard of Howard Law Firm in Mill Valley, Calif. and by Daniel J. Mulligan from Jenks Mulligan & Gabriel LLP in San Diego.