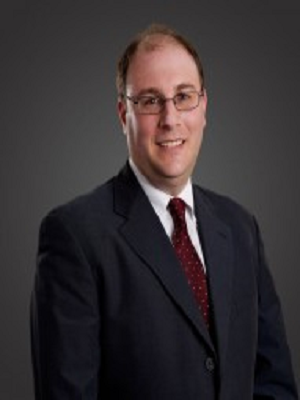 CHARLOTTE, N.C. (Legal Newsline) – Some asbestos law firms are being dragged into racketeering lawsuits against their colleagues.

Now that a federal judge has affirmed its right to do so, Garlock Sealing Technologies recently issued subpoenas to 29 law firms, including Baron & Budd, Brayton Purcell and Williams Kherker Hart Boundas.

On Sept. 3, U.S. District Judge Graham Mullen ruled that records being sought by Garlock could help establish a pattern of racketeering on the part of Belluck & Fox, though he noted the discovery requests are broad.

“Yet, so is the fraud in which Plaintiffs are alleged to have engaged,” Mullen wrote.

Belluck & Fox is one of a handful of firms Garlock is suing. The others are Simon Greenstone of Dallas, Stanley-Iola of Dallas, Shein Law Center of Philadelphia and Waters & Kraus of Dallas.

Garlock filed the RICO suits days before a landmark ruling in 2014 in its bankruptcy case.

During a 2013 trial that determined how much money Garlock needed to put in a bankruptcy trust to compensate asbestos victims, the company was permitted full discovery into the cases of 15 plaintiffs.

What the company found showed that plaintiffs attorneys routinely delayed submitting claims to bankruptcy trusts while lawsuits against solvent defendants, like Garlock used to be, were pending.

This was done with the intention of pinning more blame on Garlock, the company said.

Judge George Hodges agreed. His January 2014 ruling agreed with the company’s assertions, and he ordered the company to put $125 million in the trust – more than $1 billion less than plaintiffs attorneys had requested.

“These fifteen cases are just a minute portion of the thousands that were resolved by Garlock in the tort system,” Hodges wrote in a passage the company cited in its recent court filing.

“And they are not purported to be a random or representative sample. But the fact that each and every one of them contains such demonstrable misrepresentation is surprising and persuasive.

“More important is the fact that the pattern exposed in those cases appears to have been sufficiently widespread to have a significant impact on Garlock’s settlement practices and results… It appears certain that more extensive discovery would show more extensive abuse.”

Earlier this year, Belluck & Fox moved for a protective order against Garlock’s request for even more information on 157 of its clients’ claims.

In the Waters & Kraus case, Garlock is seeking information on approximately 300 asbestos claimants from 25 firms.