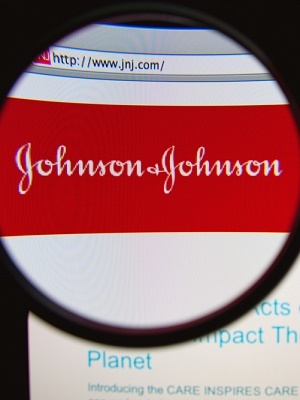 Johnson and Johnson is being sued in federal court over claims one of its margarine products is falsely labeled as having no trans fats. | Shutterstock

Johnson and Johnson is being sued in federal court over claims one of its margarine products is falsely labeled as having no trans fats.

Joann Martinelli filed the lawsuit Aug. 14 in United States District Court in California against Johnson and Johnson and McNeil Nutritionals over the Benecol Regular and Light Spreads.

The products are labeled as having no trans fats and no trans fatty acids. However, the lawsuit claims trans fats are in the product because it uses partially hydrogenated oils. The lawsuit also claims the U.S. Food and Drug Administration said in June that partially hydrogenated oils are “not generally recognized as safe for use in human food due to an increased risk of coronary heart disease.”

“The false and misleading labels on Benecol Spreads are highly material to consumers and serve to differentiate Benecol Spreads from comparable butter and margarine products,” according to the lawsuit. “These labels allow defendants to charge a price premium for Benecol Spreads.”

The lawsuit seeks class status for those who purchased the spreads. Martinelli is also seeking damages in excess of $5 million plus court costs.

Martinelli is represented by L. Timothy Fisher, Julia A. Luster and Scott A. Bursor of Bursor & Fisher in Walnut Creek, California and New York City.