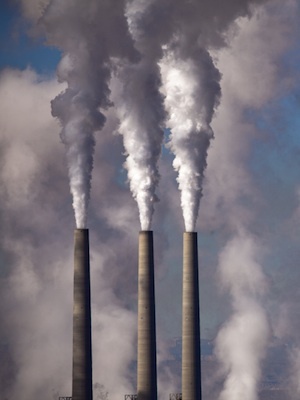 LITTLE ROCK, Ark. (Legal Newsline) - Arkansas Attorney General Leslie Rutledge on Aug. 5 joined 14 other states in asking the U.S. Environmental Protection Agency to halt the Clean Power Plan until a legal challenge against the new rule is settled in court.

Rutledge said the Clean Power Plan, also called the Section 111(d) Rule, is “the wrong direction,” and that she was willing to “take an and all appropriate legal action to protect Arkansans from this unlawful plan.”

“Absent an immediate stay, the Section 111(d) Rule will coerce the states to expend enormous public resources and to put aside sovereign priorities to prepare state plans of unprecedented scope and complexity,” the request said. “In addition, the states’ citizens will be forced to pay higher energy bills as power plants shut down. In the end, the courts are likely to conclude that the Section 111(d) Rule is unlawful.

"At the very minimum, the states and their citizens should not be forced to suffer these serious harms until the courts have had an opportunity to review the rule’s legality.”