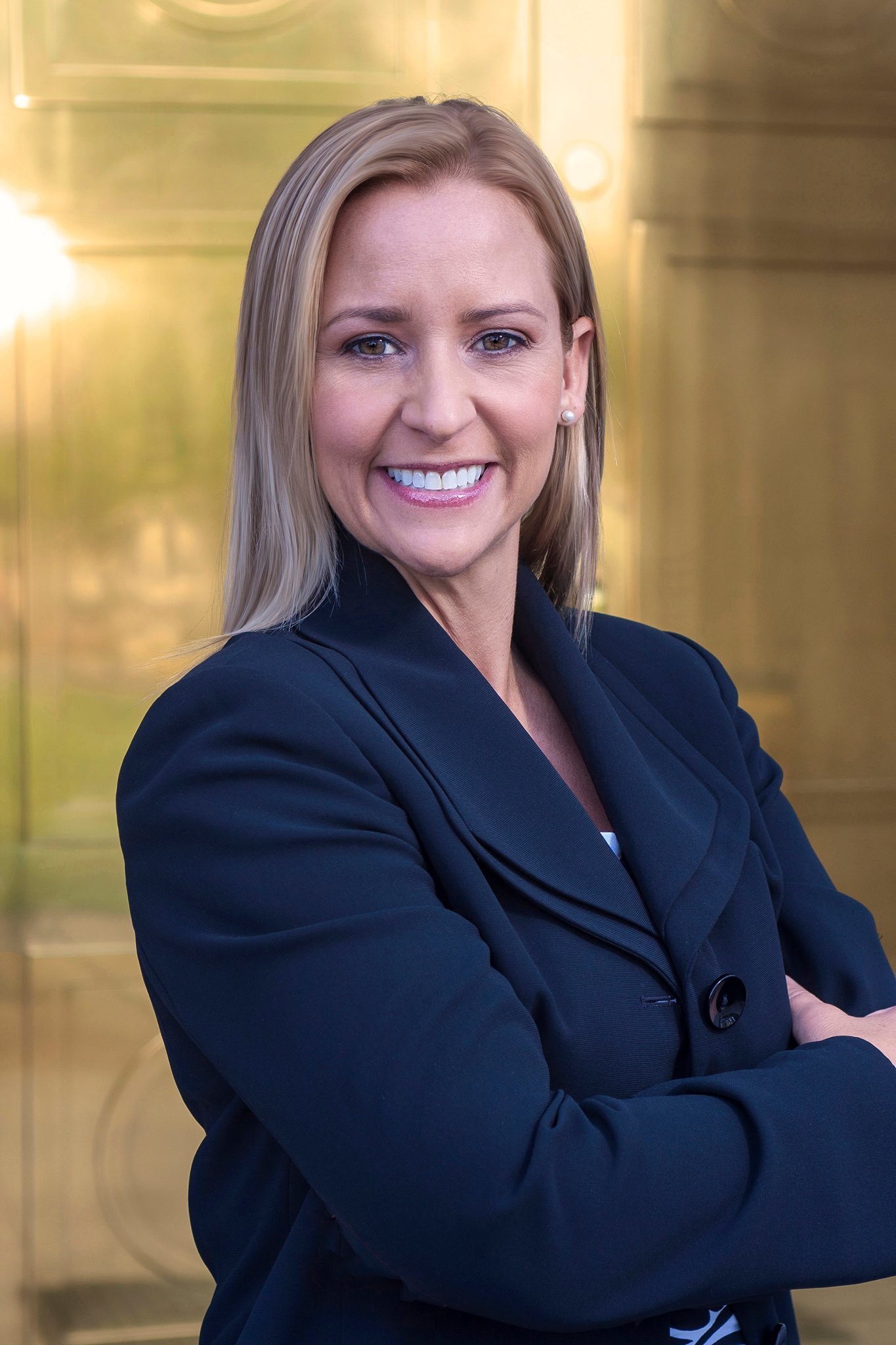 The complaint also was filed against the Corps of Engineers, and challenges the new “Waters of the United States" rule under the Clean Water Act.

“From the beginning, I have explained that this rule from the EPA and the Corps goes beyond the intent of Congress under the Clean Water Act and will negatively impact Arkansas’s agriculture community – a community that accounts for one in every six jobs across the State,” Rutledge said in a statement.

“I have also indicated that I was prepared to take any and all legal action to prevent implementation of this unlawful regulation, which is why I am proud to join 12 other states in filing this lawsuit today. I am confident that the courts will once again affirm that local oversight and local control is the best way to protect our waters.”

The states said in the complaint the new definition of waters in the country violates the CWA, National Environmental Policy Act, the Administrative Procedures Act and the U.S. Constitution.

The lawsuit was filed in U.S. District Court for the District of North Dakota, and asks the court to enjoin the EPA and the Corps from enforcing the new rule.