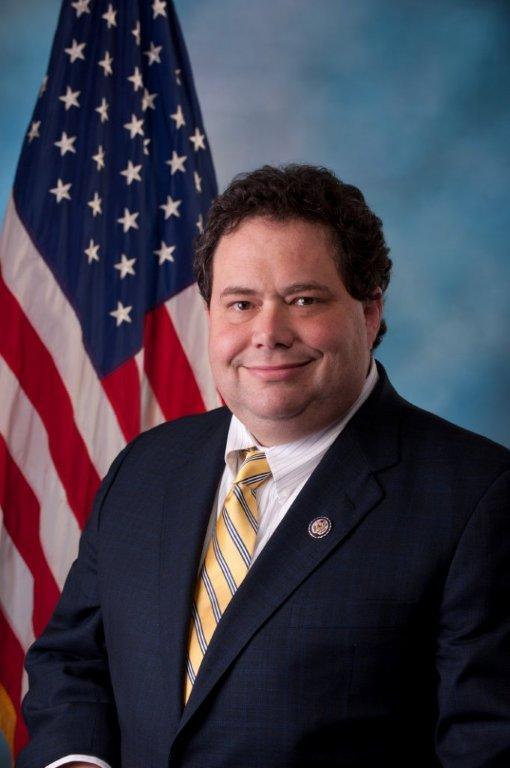 WASHINGTON (Legal Newsline) - The U.S. House of Representatives on Wednesday passed the FACT Act, which would require more transparency from asbestos trusts, after sometimes heated debate earlier in the day.

The House voted 221-199 to pass HR 982, also known as the Furthering Asbestos Claim Transparency Act. The vote closely followed party lines, with only five Democrats voting in the majority.

The measure would require asbestos trusts, which were established to pay off future claims against asbestos companies, to release quarterly reports about who seeks compensation. Republicans say the measure would cut fraudulent claims and reduce the number of people trying to double dip and get compensation from active companies as well as these trusts.

Democrats, on the other hand, said there is no evidence of such fraud. They also claim victims' personal and medical information would be more public.

"This is for the victims," he said. "It's two pages of text. There is no requirement of any action by the (asbestos) victims. The trusts are the only ones required to do something. This doesn't involve broad release of information.

"It just requires them to tell who they're paying money to and what they're paying, so there is no double dipping. No medical records will be released."

Rep. Bob Goodlatte, R-Va., also supported the measure, which passed the House Judiciary Committee in May.

"Instances of fraud within the asbestos trust system have been documented in news reports, state court cases and testimony before the Judiciary Committee," he sai "Move this important legislation forward. Each day is more chance for fraudulence. This will be benefit victims."

Opponents of the bill, however, argued that victims' privacy will be harmed.

"(The Republicans) now are willing to throw privacy rights under the bus," said John Conyers Jr., D-Mich., "They now stand with big asbestos and again trample on the victims and their families.

"This is just an unfair and unnecessary advantage bestowed on asbestos manufacturers. Why is it necessary for a claimant to give up their right to privacy just because they seek compensation?"

"The procedure that brought this bill to the floor was flawed, so the bill should be flawed," he said during the floor debate. "If it's for the victims and for preserving funds, this whole proceeding should be conceived as an attack on the victims - not allowing them to speak or not allowing transparency. It's about covering up.

"The asbestos victims groups are against it. Something smells, and it's not Denmark."

House Minority Leader Nancy Pelosi, D-Calif., said there is no evidence of "systemic fraud" in the trust system.

"In short, this bill is unnecessary, it is mean-spirited, and it will never become the law of the land," she said. "This measure does not meet this challenge. That is the fact. This bill would deny cancer victims the simple justice they deserve.

"There is no need for this bill. State laws require for adequate disclosure."

"This bill does nothing to increase transparency and just increases burden on victims," she said. "Instead, the FACT Act makes it more difficult for asbestos victims to obtain compensation for their injuries."

"Trusts were set up so victims still could be compensated even after these companies went bankrupt," he said. "There is no evidence of systemic fraud. HR 982 would put tremendous new administrative burdens on these trusts."

Goodlatte said the measure simply is "good legislative reform for the protection of these assets for future availability."

"Trusts already are reducing amounts they can pay and will run out of money before all of the legitimate claims can be paid," he said. "(The Democrats') claims are unfounded. The FACT Act would help victims by protecting trust funds for future claimants."

He also noted that the bill would not delay legitimate claims.

"It simply will root out those who are making duplicative claims, who are trying to double dip," Goodlatte said. "As we know ... asbestos is a problem that has affected many, many Americans. It is something that can be latent for a long period of time.

"We want to make sure these victims who come along later have the opportunity to recover, not just those who want to abuse the system."

"I'm deeply disappointed in the vote, but grateful to the Members of Congress who stood up for asbestos victims and their families in opposing legislation that hurts cancer victims," said Susan Vento, widow of former Rep. Bruce Vento, D-Minn., who died in 2000 from mesothelioma. "We will continue to oppose this legislation and ensure that it never becomes law."

It also included a statement from the widow of a Navy veteran who died from mesothelioma.

Want to get notified whenever we write about U.S. Government Accountability Office ?

Sign-up Next time we write about U.S. Government Accountability Office, we'll email you a link to the story. You may edit your settings or unsubscribe at any time.