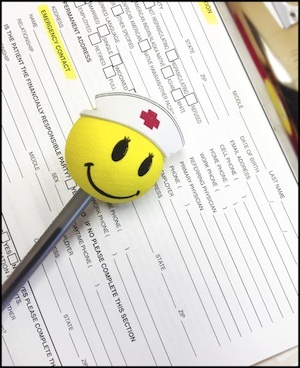 Idaho Attorney General Lawrence Wasden praised a U.S. Supreme Court decision Monday for reversing a ruling by a lower court between the Idaho Department of Health and Welfare and five Medicaid care providers.

The U.S. Supreme Court agreed with the Idaho Department of Health and Welfare in its lawsuit against five Medicaid providers over reimbursement rates, Idaho Attorney General Lawrence Wasden said Monday.

Wasden, who argued the case before the high court on behalf of the department, praised the ruling. The lawsuit was originally filed in 2009, and the decision by the Supreme Court reversed a ruling by the 9th U.S. Circuit Court of Appeals.

Wasden argued that the Medicaid providers shouldn't be allowed to sue the state in order to force higher reimbursement rates. He said allowing the providers to sue meant private parties could interfere in state and federal administration of Medicaid.

“I am pleased with the Supreme Court’s review and having had the opportunity to present Idaho’s case there,” Wasden said. “The state of Idaho has argued consistently that the (Constitution's) Supremacy Clause does not create a private cause of action under the law for the providers to seek higher rates than those set by the legislature.”

The 5-4 decision was written by Justice Antonin Scalia. The high court disagreed with the providers' argument that the Supremacy Clause in the U.S. Constitution created the ability to sue states.