Advance America to pay $8 million in restitution to PA consumers 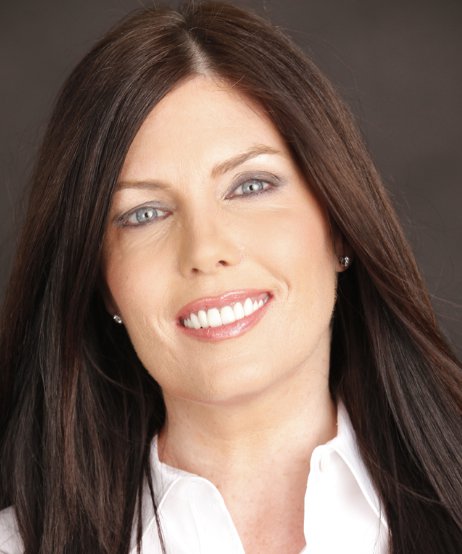 In addition to the restitution, NCAS will pay $2 million to Pennsylvania and forgive approximately $12 million in principal balances that haven’t been paid.

"We maintain that this company disguised its outrageous interest rates as fees, misleading consumers and violating the law," Kane said. "Payday lending practices adversely impact vulnerable consumers and often force them into a cycle of debt from which many cannot recover."

The attorney general's office will notify consumers who are eligible for restitution from the company. Eligible consumers must fill out a claim form to receive a payout.

Want to get notified whenever we write about Pennsylvania Office of the Attorney General ?

Sign-up Next time we write about Pennsylvania Office of the Attorney General, we'll email you a link to the story. You may edit your settings or unsubscribe at any time.

Pennsylvania Office of the Attorney General