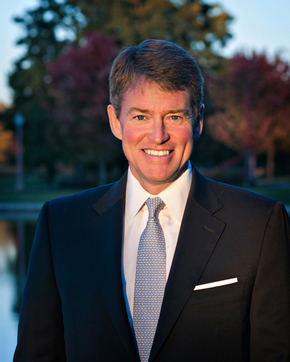 A portion of the money will go toward helping the state clean up two of  sites in Missouri. Each clean-up project will receive approximately $19 million, with another $5 million going to Missouri’s Natural Resource Damages program.

The two sites in Missouri, at 2300 Oakland in Kansas City and 2800 W. High in Springfield, were used for creosote wood treatment by energy company Kerr-McGee. The sites now have contaminated soil and groundwater.

Tronox, a spin-off of Kerr-McGee, inherited the environmental liabilities after Kerr-McGee was sold to Andarko. After Tronox filed for bankruptcy, Andrako was found to be responsible for the debt.

"This case is the largest environmental bankruptcy settlement in U.S. history," Koster said. "Missouri's share of the settlement will cover the cost of remediation at the former Kerr-McGee sites in our state and result in millions more for reclamation of other damaged sites for public use."

Missouri Office of the Attorney General • State of Missouri