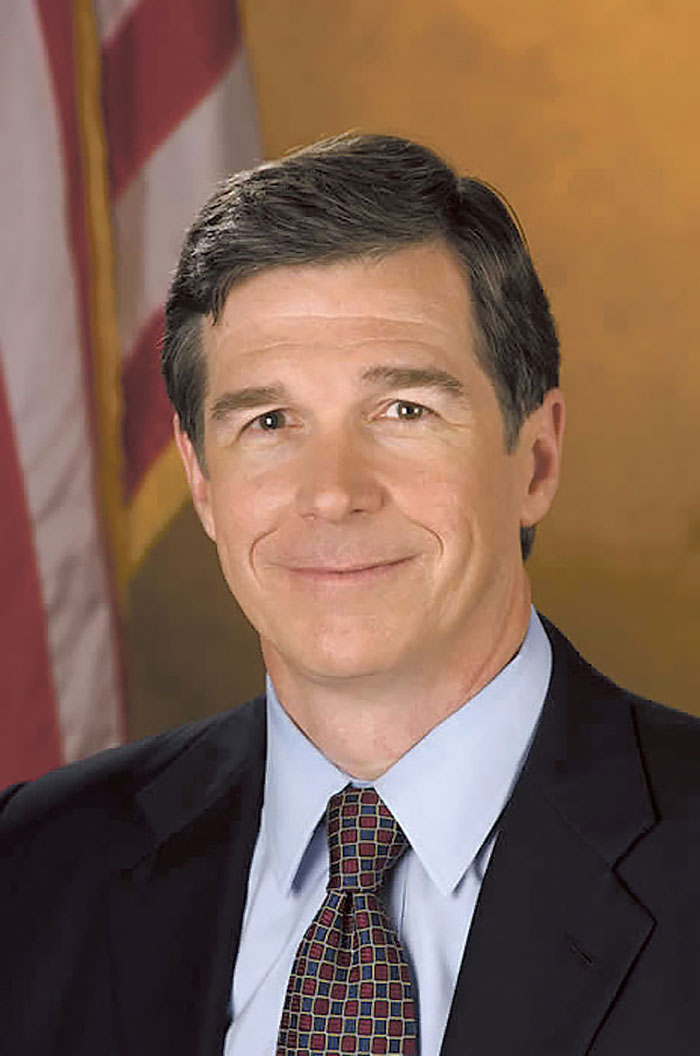 As part of the settlement, he must reimburse consumers $225,000 and change his business practices.

Saadeh allegedly charged African American consumers prices that were above the standard market rate, and signed them up for loans that were considered predatory due to high interest rates and other fees. In some cases, consumers were charged 29 percent interest, which is the highest under North Carolina law.

“All consumers deserve to be treated fairly when they buy a car,” Cooper said. “We hope this case sends a strong message that car dealers cannot use race when targeting buyers with overpriced cars and oppressive loans.”

The settlement is the result of a lawsuit filed by Cooper's office in January 2014 along with the U.S. Department of Justice's Civil Rights Division and the U.S. Attorney for the Western District of North Carolina

“The terms of a person’s loan should not be determined by their race,” U.S. Attorney Anne M. Tompkins for the Western District of North Carolina said. “Predatory lending and illegal discrimination will simply not be tolerated.”