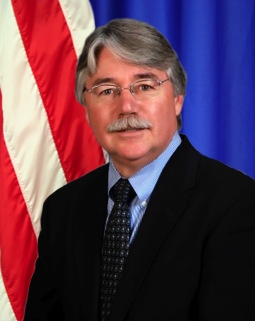 Indiana Attorney General Greg Zoeller received a temporary restraining order against a contracting company and its owners on Friday that prevents them from doing business in the state until they pay the company's back taxes.

R&S Contracting, Inc., which is owned by Ryan Pickett and Matthew Reynolds, owes more than $18,000 in back taxes, according to the Indiana Department of Revenue.

The Department of Revenue has issued 26 tax warrants to the contracting company, but has yet to receive payment.

“We support small business, entrepreneurship and private enterprise, but when a company fails to pay the tax it owes, it undercuts the competition on price and is unfair to law-abiding businesspeople who pay their taxes,” Zoeller said. “All previous efforts to get this company to fulfill its basic obligation failed, and the Department of Revenue felt it had no alternative but to take the company to court.”

The company has a court date on Feb.2, during which time the owners can explain its case or face a permanent ban.