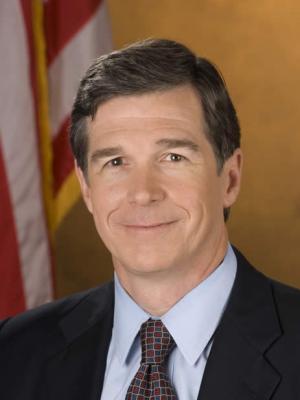 North Carolina Attorney General Roy Cooper filed a complaint in Wake County Superior Court Wednesday seeking to ban a mortgage broker from working in the state after he allegedly took fees from consumers but didn’t deliver on promised services.

Jeffrey Cox, who owns Carolina Mortgage Group, told customers he could get them low interest rates by helping them refinance loans. He would then ask for a fee up front, which equaled around 1 percent of the customer’s mortgage, but allegedly didn't follow through with providing the refinanced loans. When the customers later asked for their money back, Cox would refuse after multiple delays.

“Homeowners trying to get a better interest rate shouldn’t get ripped off,” Cooper said.  “Taking money upfront and then failing to do the job is against the law, so we must take action.”

In addition to the ban, Cooper is seeking restitution for customers as well as civil penalties.

The North Carolina Commissioner of Banks has already revoked Cox's license as a mortgage loan operator.

“Taking out a home loan or refinancing one is serious business,” Cooper said.  “Shop around for the best interest rate and costs, and if you plan to work with a mortgage broker, check out their qualifications first.”