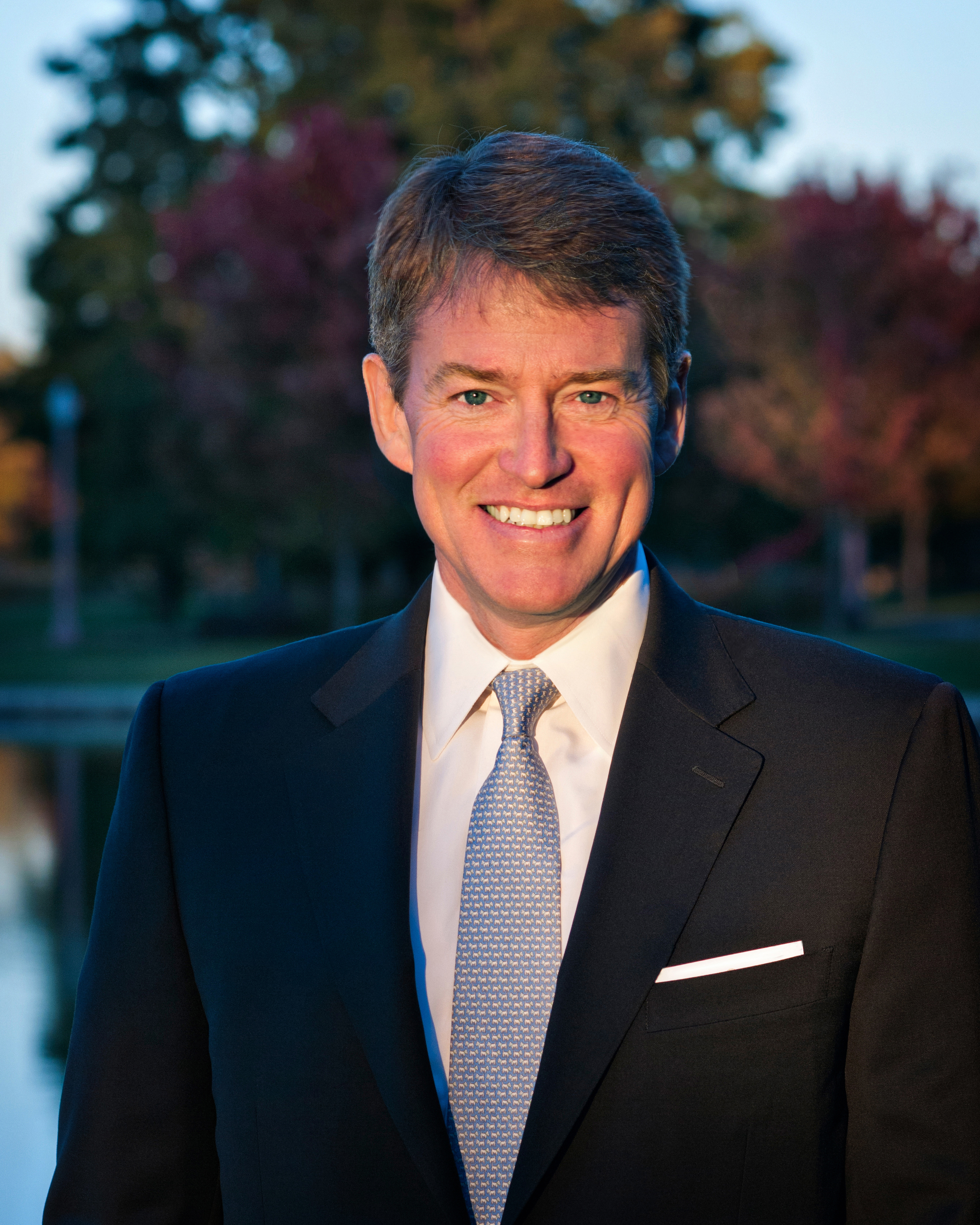 Tyson Foods agreed to a settlement with Missouri Attorney General Chris Koster on Tuesday after the company allegedly discharged contaminated wastewater, causing at least 100,000 fish to die in Barry County.

The incident happened in May 2014 when Tyson’s facility in Aurora, Missouri, allegedly discharged wastewater that contained an animal feed supplement that was highly acidic. The wastewater, which also contained an abnormally high level of ammonia, caused Monett City’s sewer system to fail and overflow into Clear Creek.

"Tyson’s actions threatened the vitality of Clear Creek," Koster said. "While Tyson has taken steps to prevent similar environmental damage to the creek in the future, the penalties contained in this agreement hold the company accountable for the damage that occurred."

The settlement also requires Tyson to pay to replace a bridge over the creek, which has been serving as a barrier to fish. The company also will donate at least $10,000 to the James River Basin Partnership. If the bridge costs less than $210,000, the remaining money also will be donated to the partnership.