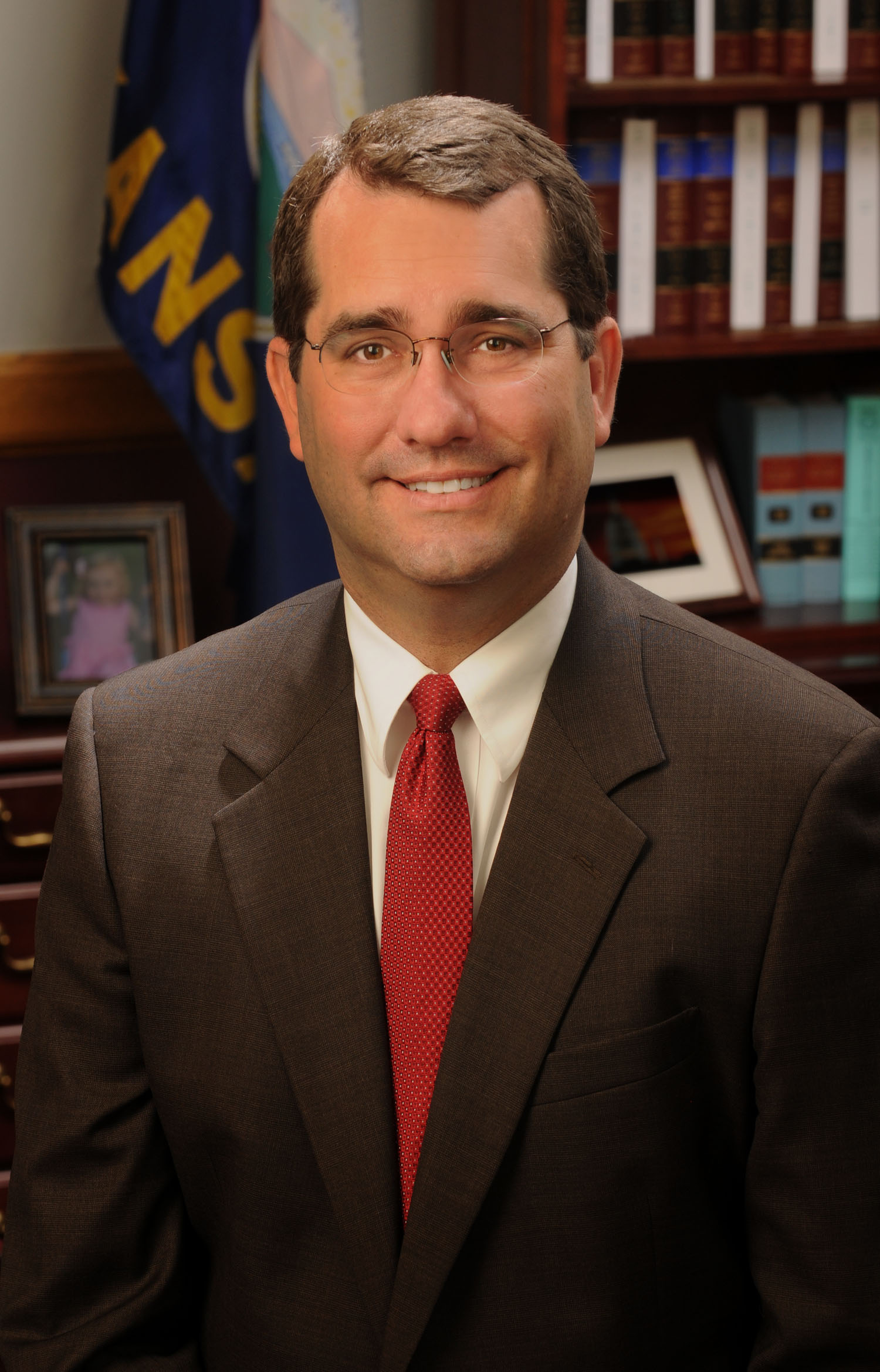 Kansas Attorney General Derek Schmidt received an injunction against Lead Direct Marketing, of Oakley, California, on Wednesday that prohibits the company from doing business in the state until its owner cooperates with an investigation into its business practices.

The attorney general filed suit against the marketing company, which is owned by Peter Tolman, last month in Shawnee County District Court over allegations that its employees violated the Kansas No Call Act. Representatives from the company allegedly called consumers who were registered on Kansas’ Do Not Call list. The suit also alleged the company's employees failed to reference the National Do Not Call Registry, in addition to not identifying themselves when calling Kansas consumers.

“Kansans who have registered their phone numbers on the Do Not Call list deserve to have their privacy respected,” Schmidt said. “Our office will continue to enforce the law and take action against those who violate it.”

Schmidt's office received several complaints in 2013 from Kansas consumers who had allegedly received telemarketing calls from Leads Direct, which was advertising on behalf of a home security business.

Tolman has yet to respond to an investigative subpoena issued by the attorney general's office.

Want to get notified whenever we write about Kansas Office of the Attorney General ?

Sign-up Next time we write about Kansas Office of the Attorney General, we'll email you a link to the story. You may edit your settings or unsubscribe at any time.

Kansas Office of the Attorney General