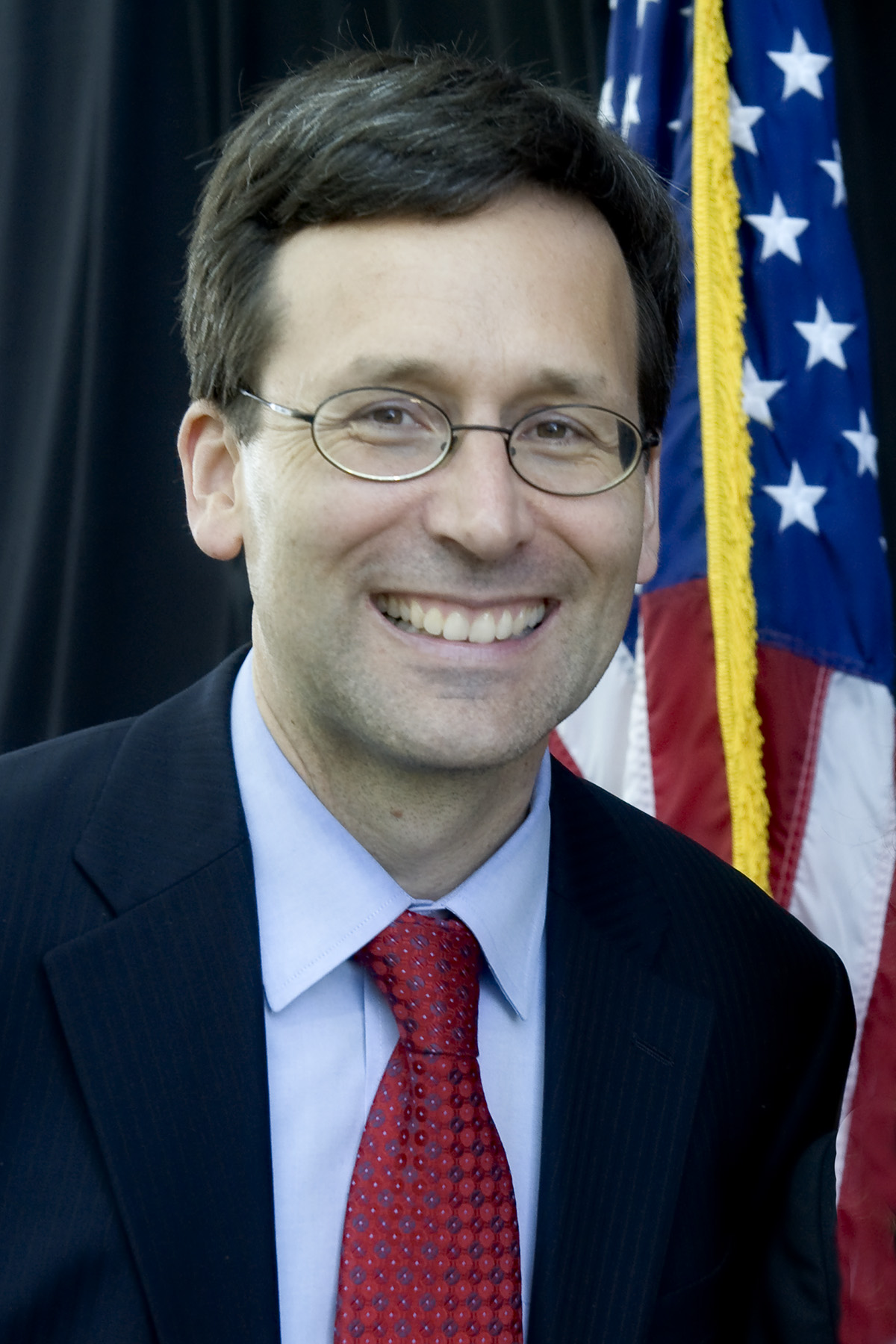 JT Educational Consultants (JTEC) was sued by Washington State Attorney General Bob Ferguson on Thursday for allegedly providing faulty training to school district employees in the state and racking up a number of false Medicaid claims.

Owned by Sheila and Thomas Reese, the company was the consulting company for Centralia School District, which reached a $372,000 settlement with the state in July over similar allegations. Most of the company's employees are retired school district employees who have no special Medicaid training.

Schools in Washington can pay consultants to train staff members in supporting low-income students who are eligible for Medicaid. The schools then can be reimbursed through the Medicaid Administrative Claiming program.

The state's lawsuit alleges that between 2005 and 2014 JTEC gained millions of dollars by misrepresenting the rules of the Medicaid program in training material and written communication to school districts, then having them file fraudulant claims.

“These scammers lined their pockets with millions of dollars meant to serve the health care needs of Washington children and families,” Bob Ferguson said. “This fraud will not be tolerated. If you steal from the Medicaid system, my office will hold you accountable.”

In addition to reimbursing the state and federal Medicaid programs, Ferguson is seeking substantial civil penalties from the company.