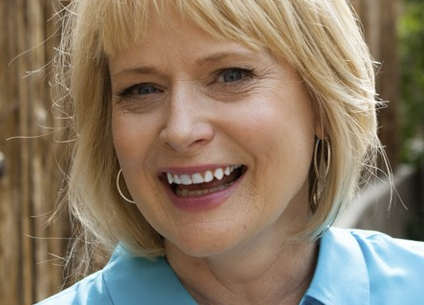 The owner of an Aurora, Colorado, market has agreed to pay a $100,000 settlement for allegedly selling a synthetic cannabinoid, also known as "spice," Attorney General-elect Cynthia Coffman said on Tuesday.

Rahmatollah Ghamari, owner of Paymon's Market, allegedly was selling spice products containing labels that said they were legal and cannabinoid-free, which is illegal under the Colorado Protection Act.

“This settlement is another positive step in our effort to stop the open sale of ‘spice’ in Colorado stores,” Coffman said. “It is important that the public continue to be educated on the fact that these products are both illegal and extremely dangerous.”

Following an undercover operation by the Colorado Department of Revenue and the Aurora Police Department, 1,181 containers of spice were confiscated from Ghamari's store. The products included "Crazy Monkey," "Mad Monkey," "Sexy Monkey" and "iBlown."

While natural cannabis products are legal in Colorado, synthetic cannbinoid is illegal and has been linked to numerous emergency room visits and three deaths in the state.

Want to get notified whenever we write about Colorado Attorney General ?

Sign-up Next time we write about Colorado Attorney General, we'll email you a link to the story. You may edit your settings or unsubscribe at any time.