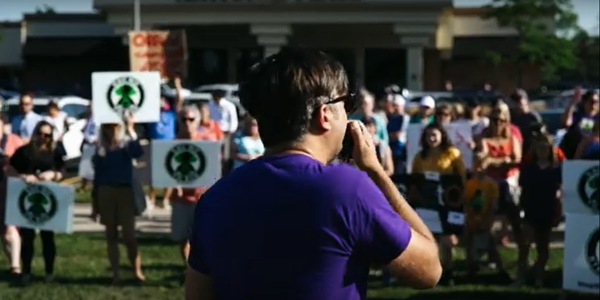 By Jonathan Bilyk | 17 days ago 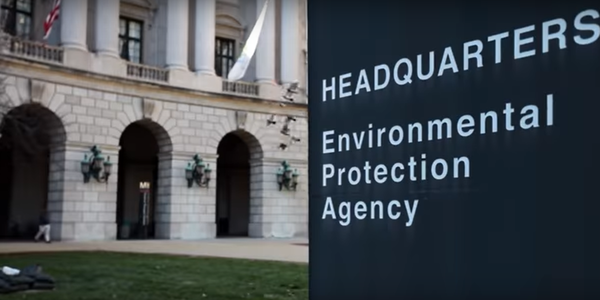 Trade orgs warn EPA of shortages in key health care items, spices, if move too harshly vs use of ethylene oxide

By Jonathan Bilyk | 1 month ago

American Spice Trade Association and AdvaMed both warn EPA against tightening the screws too tightly on facilities that use EtO to sterilize medical devices and keep spices free from Salmonella and other pathogens. 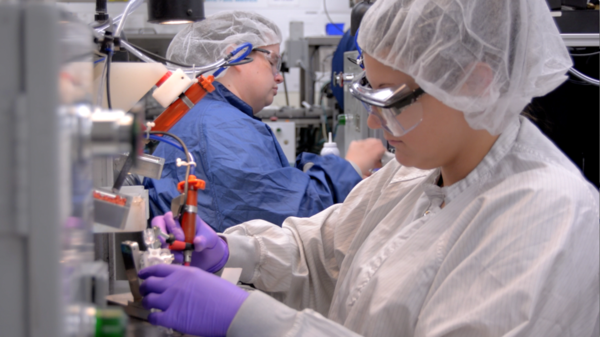 By Jonathan Bilyk | 2 months ago

Facebook has agreed to pay $550 million to settle one of the first and largest class actions launched under an Illinois biometrics privacy law. 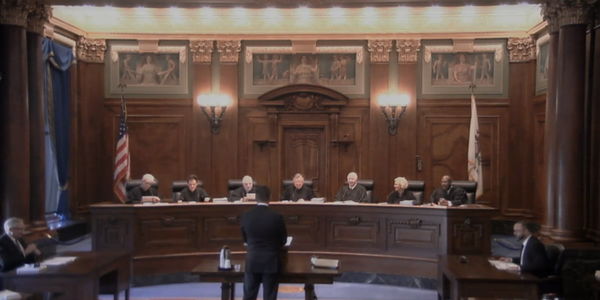 The Illinois Supreme Court says an Illinois privacy law doesn’t require plaintiffs to prove they were actually harmed before suing businesses and others who scan and store their fingerprints or other so-called biometric identifiers. And the decision will give a green light to dozens of class action lawsuits already pending against businesses of all sizes in the state’s courts, with even more likely to follow. 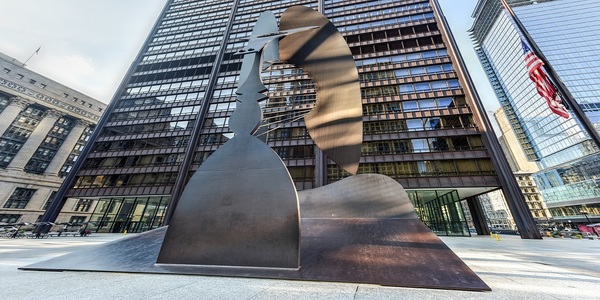 As federal environmental regulators reassess their controversial measurements of emissions from the Sterigenics plant in Willowbrook, a group of lawyers representing Willowbrook residents are continuing unfazed in their lawsuits against the company, based largely on findings in a federal report that relied heavily on the allegedly faulty data from the U.S. Environmental Protection Agency. 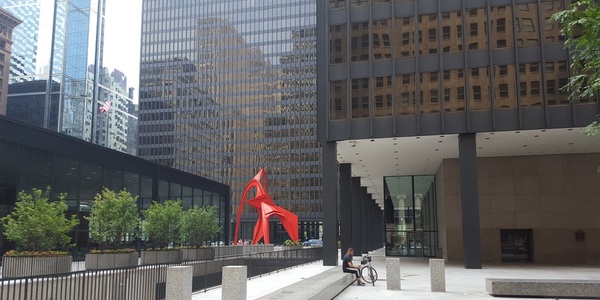 Saying plaintiffs are asking the courts to essentially rewrite federal environmental laws and regulatory rules based on a single report issued by a federal agency relying on faulty data, medical device sterilizer Sterigenics has asked a federal judge to corral a stampede of lawsuits that have hit the courts in recent weeks amid a blizzard of media reports asserting the company’s use of a key sterilizing agent at its facility in suburban Willowbrook could cause cancer. 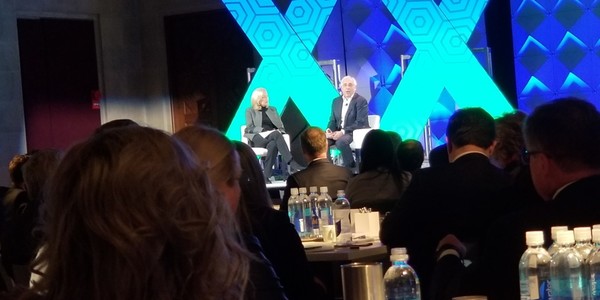 Saying the trend carries substantial costs for investors and the entire economy, a new report is calling for reforms to tamp down on the growing surge in the number of so-called securities class action lawsuits filed against companies over mergers, acquisitions or stock price drops - a phenomenon the report author called a "litigation racket." 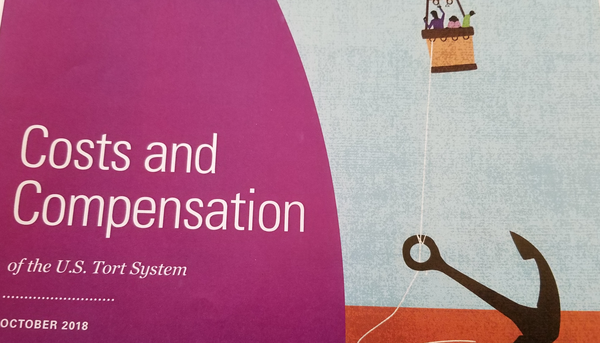 Across the U.S., Americans pay hefty costs for lawsuits, with the price tag stretching from the courthouses to the most basic levels of American life, adding thousands of dollars each year to Americans’ household budget costs, according to a new study of tort litigation costs. 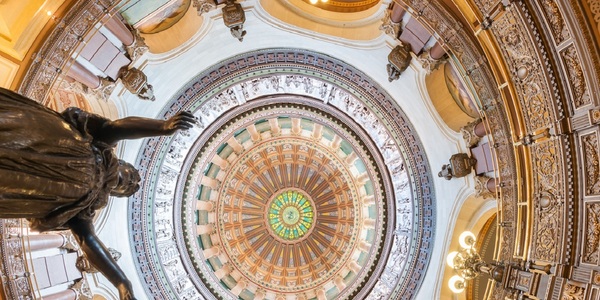 In the wake of the U.S Supreme Court’s landmark decision to declare unconstitutional forced union fees, the legal and political landscape will undoubtedly change. But precisely what will change, and how and when those changes will roll out, remains anybody’s guess. 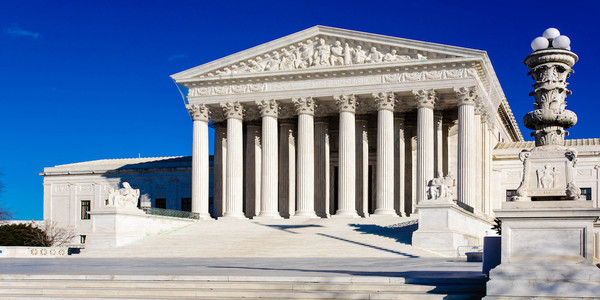 Compelling non-union government workers to pay so-called “fair share fees” to unions they do not wish to join violates the First Amendment speech rights of non-union workers and is unconstitutional, the U.S. Supreme Court has ruled, finding in favor of an Illinois state worker who had sued to end the fees, also known as agency fees, in Illinois and across the country. 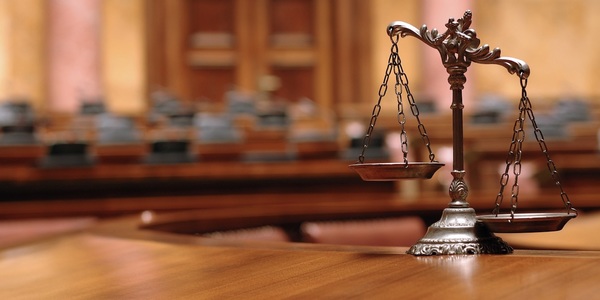 While the U.S. Supreme Court's Bristol Myers Squibb ruling has resulted in some big wins for businesses targeted by the plaintiffs' bar, new strategies and theories deployed by plaintiffs' lawyers may be blunting the further impact of that decision, despite high hopes from some it would largely thwart the ability of out-of-state plaintiffs to sue out-of-state defendants in a favorable court forum.

A group of nine Republicans currently serving in the Illinois General Assembly, including two rookie state lawmakers, have signed their names to a brief filed with the U.S. Supreme Court, asking the court to uphold the state’s ability to allow unions to extract fees from government employees who don’t wish to join a union, arguing the country’s founding federalist principles should allow the 50 states to decide such policy questions for themselves. 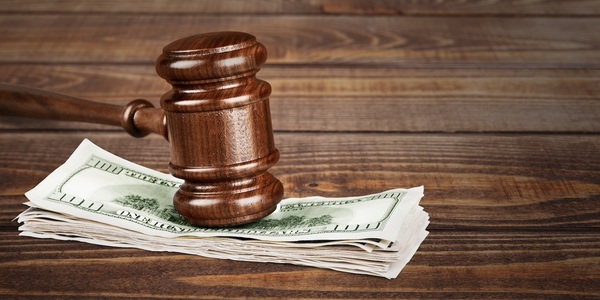 Lawyers for three current and former paint manufacturers on the hook for a $1.15 billion judgment over the presence of lead paint in more than 3 million California homes have asked a California appeals court to overturn that judgment, saying the judge overreached and trespassed on legal turf more properly reserved for lawmakers, and to rule otherwise would open a virtual Pandora’s box of further judicial abuses and other unforeseen harms on homeowners, businesses and taxpayers, alike.

SAN JOSE, Calif. (Legal Newsline) – Nearly three years ago, a California judge ordered a group of three paint makers to pay $1.15 billion to 10 California cities and counties to remediate what the judge decided was the “public nuisance” of lead paint in homes. 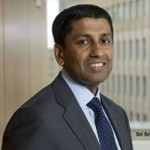 Jury finds cigarettes, not asbestos, cause of pipefitter&rsquo;s lung cancer in asbestos case

CHICAGO (Legal Newsline) - After a federal judge denied the plaintiff the ability to use the “any exposure” theory to press his asbestos-related claim, a federal jury has ruled a pipefitter’s lung cancer may have been caused by his pack-and-a-half a day cigarette smoking habit, rather than asbestos exposure, handing a win at trial to a group of industrial defendants. 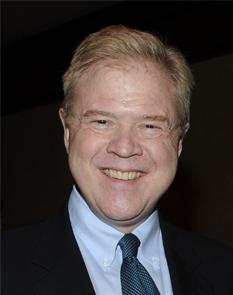 Wifi litigation has some calling for patent reform legislation 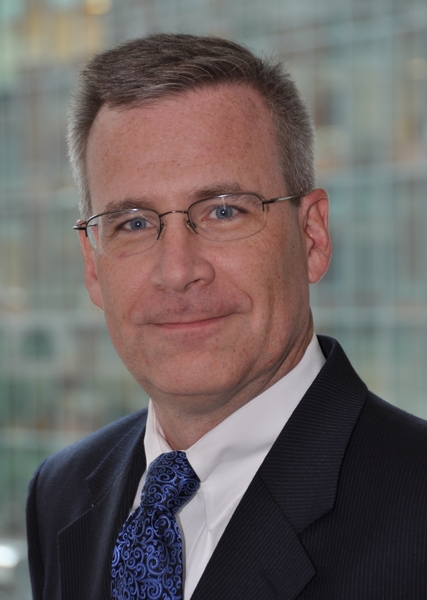