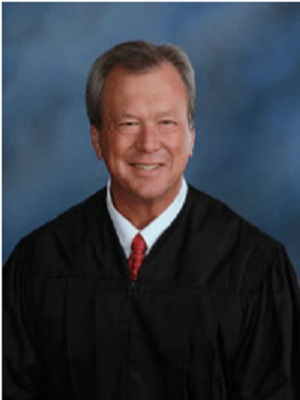 MONTGOMERY, Ala. (Legal Newsline) - An Alabama woman on March 13 won her appeal of a wrongful death action she initially lost on behalf of a military veteran relative who died in a psychiatric hospital.

Fannie M. Pollard sued Hill Crest Behavioral Health Services, alleging in her complaint that improperly administering the antipsychotic drugs Haldol and Thorazine to her son-in-law’s brother Ed Young, as a chemical restraint, caused his death on May 9, 2015.

“On May 8, 2017, the probate court appointed Fannie M. Pollard as administrator of Young's estate. On May 9, 2017, the two-year limitations period under Alabama's wrongful-death act expired.”

The Jefferson Circuit Court ruled against Pollard after Hill Crest psychiatric hospital filed a summary judgment motion arguing that Pollard was not the personal representative of Young's estate when the complaint was filed and that she lacked the capacity to bring suit.

However, the Alabama Supreme Court reversed and remanded the trial court’s summary judgment on with one dissent on the part of Associate Supreme Court Justice James Gregory Shaw.

“Although Pollard was later made the personal representative, I see no authority indicating that this converts a null action into a viable case,” stated Justice Shaw in the dissent . “Thus, Pollard, in her new capacity as the personal representative, could not be substituted as the proper plaintiff or ratify her prior actions because there is no lawsuit in which she could do so in the first place.”