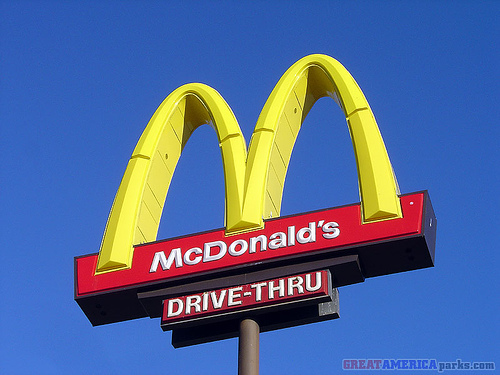 NEW YORK (Legal Newsline) - A New York woman is suing the McDonald's Corporation, alleging its ice cream advertisements are misleading because the vanilla "natural flavor" is derived from non-vanilla sources.

Emelina Webber filed a class action lawsuit March 8 in U.S. District Court for the Southern District Court of New York against the McDonald's Corporation for the alleged misinterpretation of its vanilla ice cream. She argues that claims of "natural flavoring" in its premium vanilla ice cream lead to the impression that it is made from natural vanilla flavoring, but it includes flavor not extracted from natural vanilla beans.

Because of the alleged false interpretation of the product, McDonald's was charging a premium price for the "vanilla Ice cream."

Webber is seeking compensation for her and the other "class members" losses for unjust enrichment, fraud and negligent misinterpretation demanding a jury trial on all charges and demands the defendant remove or correct the advertisement to follow the law, pay for damages and punitive damages, and pay for attorney fees. Webber is represented by Spencer Sheehan of Sheehan & Associates, P.C of Great Neck, N.Y.