Krab vs. crab: Man loses lawsuit against P.F. Chang's but is appealing 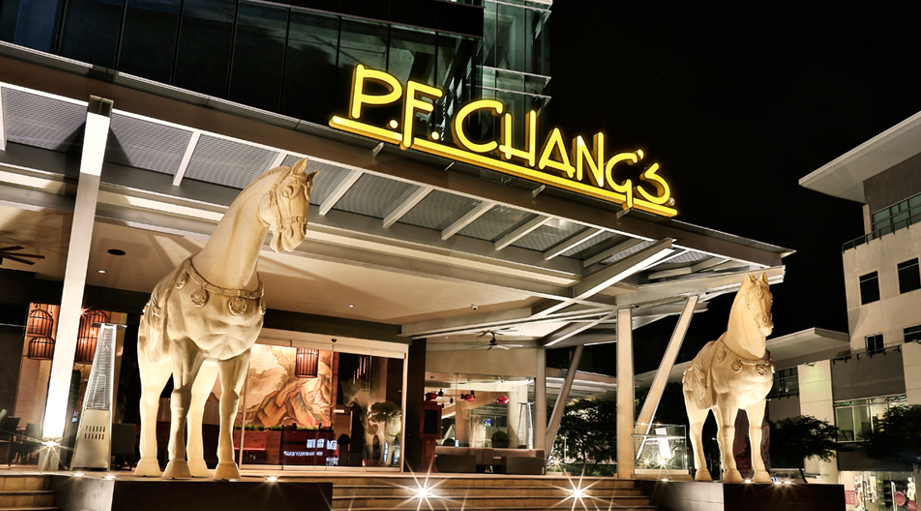 PASADENA, Calif. (Legal Newsline) – A California federal judge has dismissed a lawsuit in which a plaintiff alleged fake crab ordered at P.F. Chang's was fraudulently misrepresented as real.

The restaurant had questioned the man's common sense when it filed its motion to dismiss the lawsuit, noting the imitation crab was spelled with the traditional "k" instead of a "c."

“The mix at issue is spelled 'krab' not 'crab,'” wrote Judge Percy Anderson of the Central District of California.

“While this might be a fanciful take on the word 'crab,' no reasonable consumer would view the words 'krab mix' to mean real crab.”

The plaintiff Chansue Kang alleged in a complaint that the defendant P.F. Chang’s China Bistro in Torrance, Calif., engaged in a bait-and-switch tactic in which the restaurant falsely labeled and advertised food products as containing crab on its menu when no crab meat was present in the product.

Kang alleged the restaurant had committed fraud and deceptive trade practices. The court opinion decided the plaintiff failed to make an adequate case.

As an example the court said the product Froot Loops is a breakfast cereal no reasonable person would expect to contain real fruit.

“Second, a reasonable consumer understands that cheaper sushi rolls, such as a California Roll, contain imitation as opposed to real crab,” the opinion added. “Other dishes on P.F. Chang’s menu are described with the use of the word 'crab,' where they contain actual crab. A reasonable consumer would recognize that the use on the menu of 'krab mix' for some items and 'crab' for others suggests 'krab mix' is not the same as 'crab.'”

On Feb. 7, Kang filed his notice of appeal to the U.S. Court of Appeals for the Ninth Circuit.

Want to get notified whenever we write about P.F. Chang's ?

Sign-up Next time we write about P.F. Chang's, we'll email you a link to the story. You may edit your settings or unsubscribe at any time.