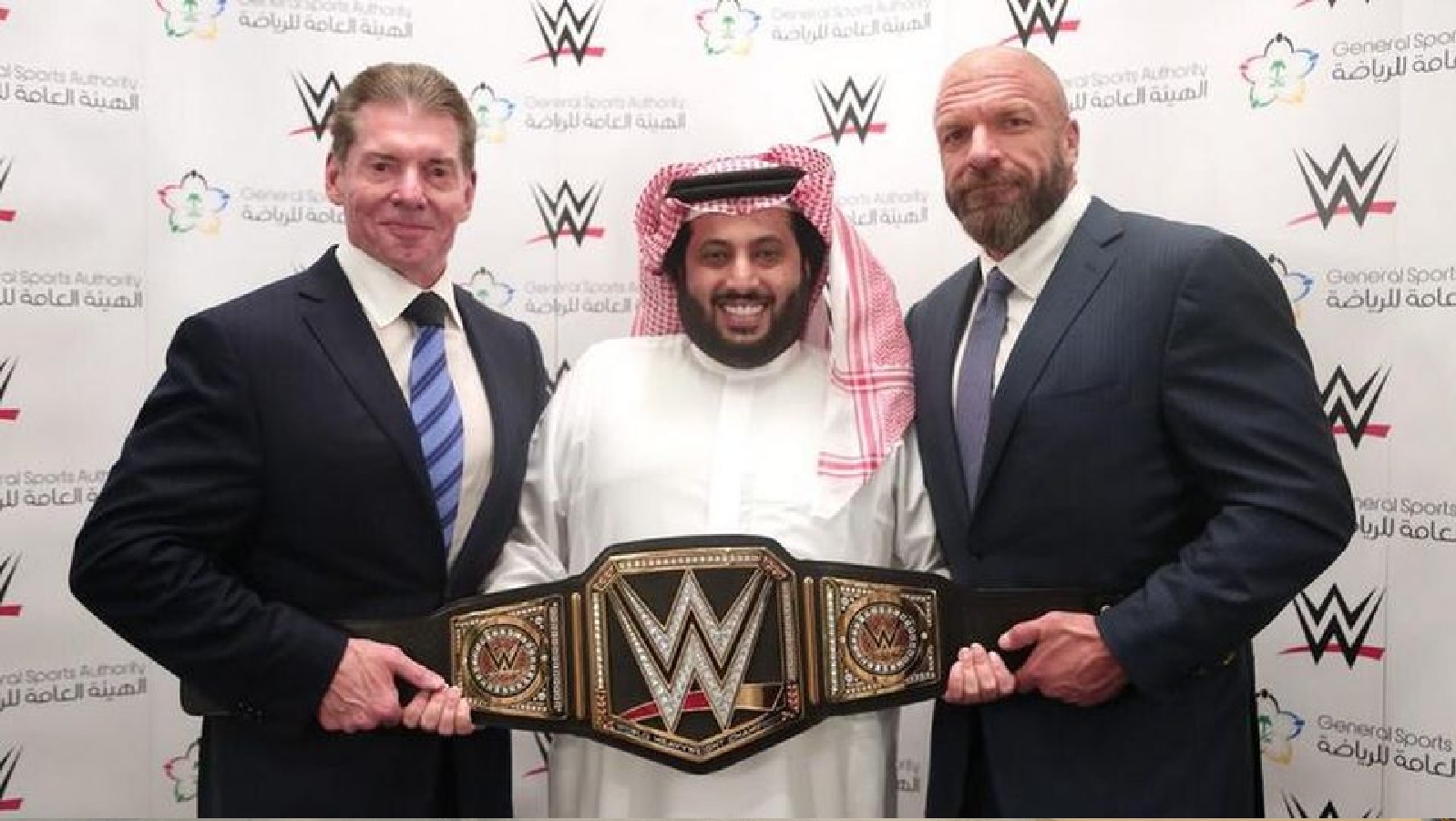 The WWE called the Saudi-controlled direct broadcast satellite provider serving the Middle East and North Africa region a key part of its financial future. However, the suit alleges the Saudi deals were in jeopardy when company officials joined fans in criticizing that country’s human rights record.

Things came to a head with the murder of journalist Jamal Khashoggi on Oct. 2, 2018, believed to be directed by the Saudi government. A decision to hold a WWE live event in Saudi Arabia a month later was widely panned. This upset the Saudis, the complaint said.

“In particular, conservative elements of the Saudi government disliked WWE’s portrayal of women and what they viewed as the questionable morality reflected in WWE programming and live shows,” the complaint said.

With traditional consumer segments in decline, WWE had allegedly told investors the Saudi deals were critical. The complaint said that WWE claimed its relationship with Saudi Arabia was strong and that significant progress had been made on renewing the broadcast agreement and business initiatives.

“In reality, however, the prospects for a deal continued to worsen throughout the class period, as the Saudi government failed to make millions of dollars in additional payments owed to WWE following a June 2019 live event held in the country and the negotiations with OSN floundered,” the complaint said.

WWE revealed on Oct. 31, 2019, that the media rights deal had been delayed and the Saudi government owed the company tens of millions of dollars. Several wrestlers were stranded by the Saudis when WWE cut the live broadcasting feed of an event in the country.

By Jan. 30, defendants Barrios and Wilson had been ousted from the company. When the WWE revealed it failed to secure the Saudi broadcasting deal, stocks dropped on Feb. 6 to a low of $40.24 per share.

Senior executives sold off stock in what the complaint alleged was insider trading. McMahon sold more than 3.2 million shares for $261 million on March 27, 2019.

“The declines in the price of WWE shares were the direct result of the nature and extent of defendants’ fraud finally being revealed to investors and the market,” the complaint said.

The plaintiffs asked for a jury trial and want damages and attorneys’ costs.

Attorneys for the plaintiffs are Samuel Rudman and Brian Cochran of Robbins Geller Rudman & Dowd of Chicago and Thomas Michaud of VanOverbeke, Michaud & Timmony of Detroit.