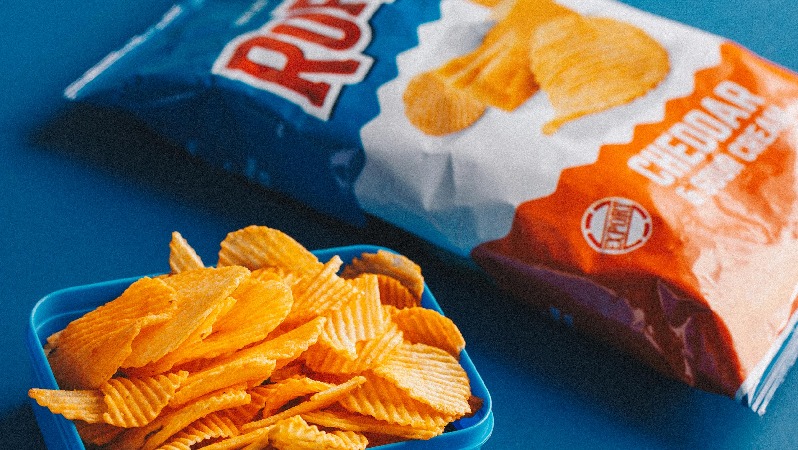 Failing to include a similar label on Ruffles is designed to – and does – deceive, mislead and defraud consumers. claims the suit filed March 1.

The company charges no less than than $2.79 for a 8.5-ounce bag of Ruffles, which is more than consumers would be willing to pay if they knew it was artificially flavored, according to the suit. It seeks at least $5 million in damages.