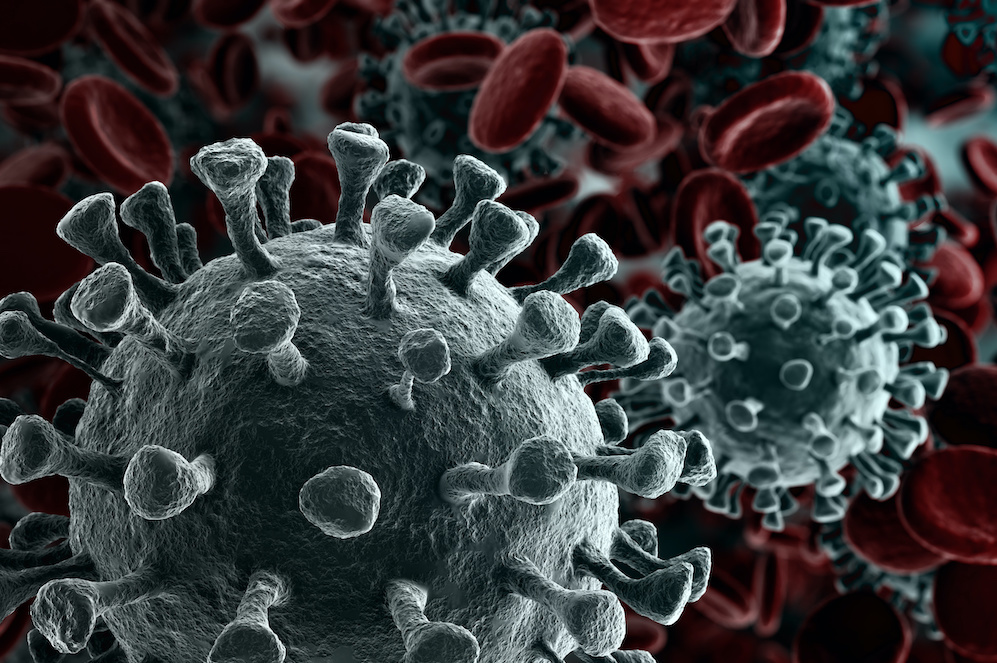 TRENTON, N.J. (Legal Newsline) – The future of coronavirus legislation proposed by New Jersey lawmakers is uncertain after the insurance industry expressed concerns it was short-sighted and ignored contract law.

Assembly Bill 3844, introduced last week, would force insurers to pay up on business interruption coverage for the duration of New Jersey’s State of Emergency. It would apply to companies with less than 100 employees who work at least 25 hours per week.

Insurers could then apply to the Department of Banking and Insurance for reimbursement. The bill should be amended and voted on soon, Assemblyman Ron Dancer said after it was pulled off the table Tuesday without a full Assembly vote.

The National Association of Mutual Insurance Companies, though, is hoping it’s the last it will hear about the bill. It is arguing business interruption coverage is triggered by physical loss or physical damage  – not pandemics.

In fact, the group says pandemic coverage is something that has been available to companies that wanted to purchase it.

“The proposed retroactive application legislation would fundamentally change the agreed upon transfer of prospective risk of loss exposure to coverage for a known and presently occurring loss, something the parties did not agree to, the insurer did not rate for, and the policyholder did not pay for,” testimony from NAMIC regional vice president Christopher Stark says.

“(T)he radical step taken with this legislation to cause conflict with the constitutional right to contract is not warranted.”

NAMIC said it is willing to work with the legislature on a solution but warned that A3844 would harm the state’s reputation.

“The ripple effect of taking the extraordinary step of retroactive interference with contracts not only could have severe implications for the commercial insurance market but extend through all insurance markets as companies exude less confidence in the strength of contractual law in New Jersey,” Stark said.

“Simply stated, extending coverage to risks that an insurer has not collected premiums for in order to save jobs may end up having the opposite effect in the insurance industry and beyond.”

Stark said there were “good intentions” behind the bill but hopes other states and the federal government don’t introduce legislation similar to it.

“This issue is so much bigger than insurance,” he said.

Assemblyman Dancer abstained from voting on A3844 in committee but said he supports the concept of the bill. He wants to see the bill amended and passed.

Dancer says the current bill allows the Department of Banking and Insurance to collect funds for relief through “special purpose assessments” on property-casualty and auto insurance policies, regardless of whether those insurers even provide commercial insurance.

“That most likely would increase premium costs for our public, in addition to an unfair burden on companies not in the commercial market,” Dancer said.

"Since the bill was held, it is my understanding it will be amended and voted on in the near future. This business interruption insurance for COVID-19 loss is, in my opinion, essential and necessary."

Want to get notified whenever we write about NATIONAL ASSOCIATION OF MUTUAL INSURANCE COMPANIES ?

Sign-up Next time we write about NATIONAL ASSOCIATION OF MUTUAL INSURANCE COMPANIES, we'll email you a link to the story. You may edit your settings or unsubscribe at any time.