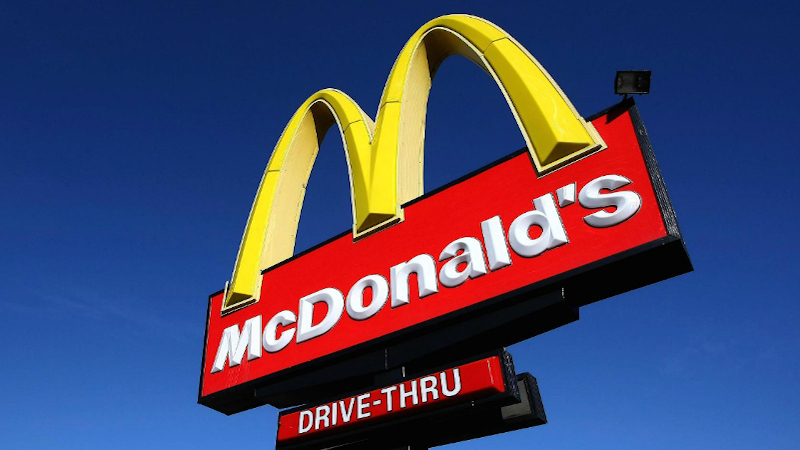 LOS ANGELES (Legal Newsline) – A Los Angeles man has settled his lawsuit that claimed a McDonald’s restaurant charged him more than $1 for each of the two Sausage McMuffins he ordered from the Dollar Menu on Sept. 3, 2018.

Sean Dabir’s attorney filed notice with the U.S. District Court for the Central District of California earlier this year that a settlement was reached with the individual McDonald’s franchise in Torrance, California, and its owner, Michael J. Mangione Jr.

Dabir's original claim, filed in August 2019, said he saw the Sausage McMuffins listed on the Dollar Menu so he expected them to cost $1 each. He never would have bought two of the breakfast sandwiches if it was clear he was being charged more than $1 per sandwich. He claims the misleading pricing practice was designed to sell more items.

"After purchasing the product and leaving the restaurant, however, plaintiff realized that Defendant had charged plaintiff $1.89 per Sausage McMuffin, contrary to the $1 cost the Sausage McMuffin was represented as having," the claim said. The plaintiff did not discover, nor could he find out that he paid more than $1 per sandwich, until after he made his purchase.

Dabir’s suit alleged Does 1-10 and McDonald’s Corp. violated the California False Advertising Act, the Unfair Competition Law, and the Consumer Legal Remedies Act. Although the suit was filed as a class action, it never received class certification. The plaintiff voluntarily dismissed McDonald’s Corp. from the suit in October.

Terms of the settlement were not disclosed. The plaintiff had sought a trial by jury before the settlement was reached. The complaint asked for attorneys' fees, court costs, interest and just relief.

Corporate McDonald's was dismissed as a defendant shortly after the case was filed.