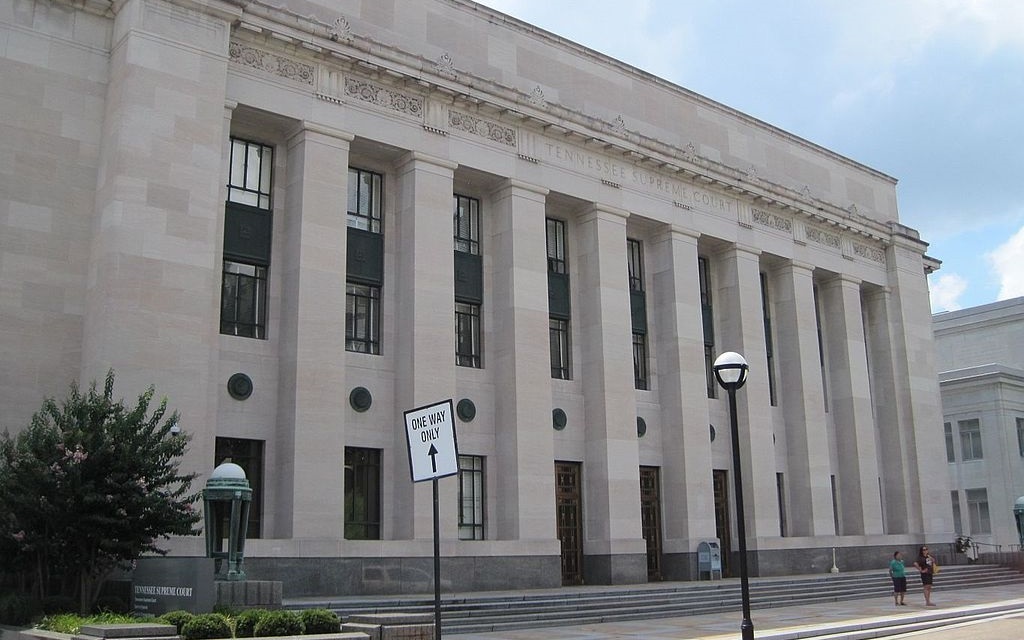 Plaintiff Rhonda Willeford’s counsel challenged Tennessee Code Annotated Section 29-26-121(f), arguing that the provision to protect defendants, enacted by the state Legislature, not only undermines the trial court’s power but also violates the Tennessee Constitution’s separation of powers, according to the Supreme Court's ruling.

“We hold that Section 29-26-121(f) is unconstitutional as enacted, to the limited extent that it divests trial courts of their inherent discretion over discovery,” wrote Tennessee Supreme Court Chief Justice Jeffrey Bivins in the Feb. 28 opinion. “We also conclude that the statute can be elided to make it permissive and not mandatory upon trial courts. As such, we hold that the elided statute is constitutional.”

Although Overton County Judge Jonathan L. Young granted the defendants a protective order in the case, he stated in open court that he did not like Tennessee Code Annotated Section 29-26-121(f), according to Bivins' ruling.

“Anytime that the legislature says the court shall do something, I think that’s an overstepping of their bounds,” Young said.

The Tennessee Supreme Court settled Willeford’s appeal by vacating the protective order and remanding it to the Circuit Court for Overton County.

“We vacate the trial court’s qualified protective order entered in this case and remand the case to the trial court for reconsideration based on the guidance set forth in this opinion,” Bivins wrote.