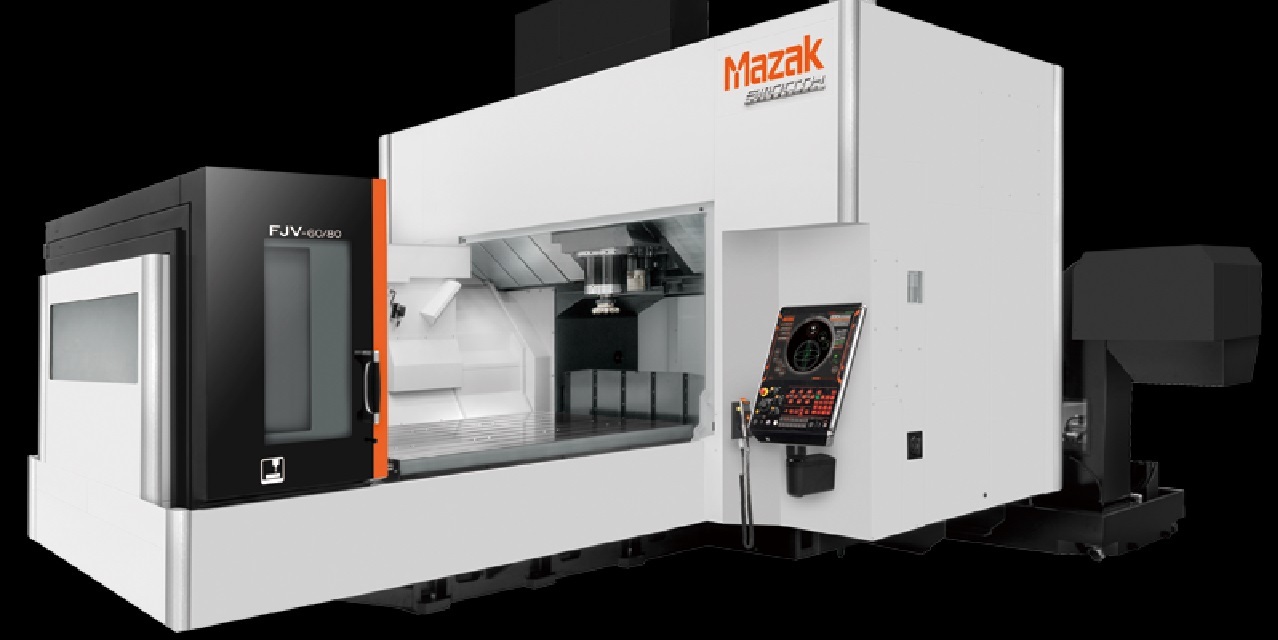 INDIANAPOLIS (Legal Newsline) — The Indiana Supreme Court has concluded a section of the state code has a time limitation for legal action that can't be extended by post-delivery fixes, refurbishments or reconstruction of the product in question.

The opinion by Justice Geoffrey Slaughter was filed this month in the lawsuit against Mazak Corp. by Bradley Estabrook.

The case came before the state Supreme Court as a certified question into whether the statute of repose for the Indiana Products Liability Act could be extended by repairs after the sale, refurbishment or reconstruction and, if so, to determine the appropriate test to figure out if the seller has done enough work to allow for the extension.

The question stemmed from the lawsuit filed against Mazak by Estabrook, who was injured in 2014 working on a machine owned by his employer, General Products Corp. GPC bought the machine from Mazak, and it was delivered to the company 11 years prior to Estabrook's injury. Two years after he was hurt, Estabrook filed a product-liability lawsuit against Mazak in U.S. District Court for the Northern District of Indiana, alleging the machine was not safe because of a defect in its design.

The Indiana Products Liability Act has a 10-year statute of repose, which requires the plaintiff to file a lawsuit within 10 years after delivery of the product. It's only exception to the decade time frame is for an action that built up at least eight years but less than 10 after the product's initial delivery.

Both parties agree that the statute's strict 10-year deadline would prohibit Estabrook's lawsuit, but also acknowledge an exception to the rule that rebuilding or reconstructing it might create a "new product."

Slaughter found since the law has no other exceptions, the 10-year period could not be extended for any other reason.