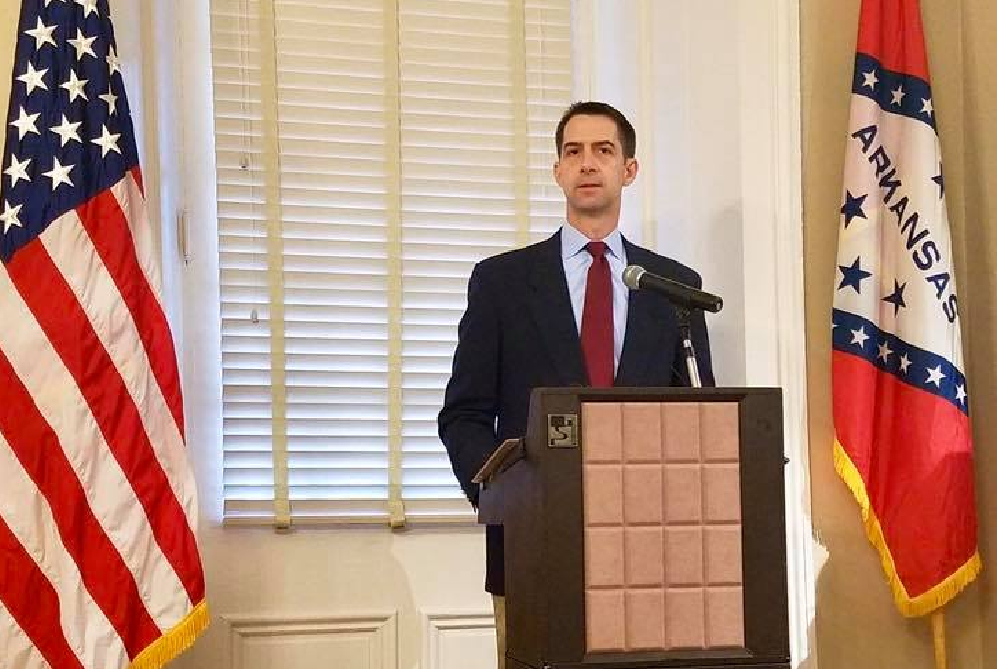 WASHINGTON (Legal Newsline) - House Democrats have agreed this week to extend some liability protections to manufacturers of masks that can protect health professionals from the coronavirus, Legal Newsline has learned.

But the outlines of a House proposal described by Energy and Commerce Chairman Frank Pallone Jr. (D-New Jersey) on Wednesday don’t go far enough to satisfy manufacturers that fear they’ll be on the hook in future litigation for damages in the event that someone who wears a protective mask becomes ill.

The controversy has its roots in a 2005 law called the Public Readiness and Emergency Preparedness Act, or PREP Act, which provided liability protections to certain surgical masks but not to all of the so-called N95 masks. These white, disposable respirators that filter out 95 percent of airborne particles are also common in industrial settings.

“The House will address N95 mask liability this week,” Pallone said in a statement emailed to Legal Newsline. “Manufacturers initially requested an indefinite, blanket liability for themselves be attached to last week’s supplemental (coronavirus legislation).”

Over the past week, lawmakers have worked on a measure to provide a targeted liability protection so that manufacturers of N95 masks are shielded from civil lawsuit risks during the course of the current medical emergency, the congressman said.

“This agreement strikes the right balance and ensures that American health care workers will continue to be protected during this outbreak,” Pallone said.

“That’s patently false,” Glucksman said. “The PREP Act requires a time limit on the PREP Act declaration. We are not seeking indefinite liability protection for everything.”

The ISEA is now urging senators to support extending PREP Act liability protection for all respirator types – such as powered air-purifying respirators – that are certified by the National Institute for Occupational Safety and Health (NIOSH), he said. The House proposal only seems geared to cover the disposable N95 masks.

“The manufacturers and distributors realize they are putting themselves at risk by doing the right thing and supplying respirators to not only hospitals but to health clinics or medical offices and, to some degree, the general public,” Glucksman said.

Litigation over respirators is well-known and happens all the time, he said, so it makes sense for manufacturers and distributors of such products to be shielded from litigation as they respond to the ongoing public health emergency.

One senator who championed the issue of extending liability protections to N95 masks was Arkansas Republican Tom Cotton. He commented on Twitter Tuesday that medical mask makers need the legal liability shield so the nation can deal with the current shortage of these respirators.

“Last week, Democrats killed a vital provision granting those protections, siding with ambulance-chasing lawyers over public health,” Cotton said. “That’s a disgrace, and we need to fix it now.”

On Wednesday, he told Legal Newsline in an email that congressional Democrats have not fully addressed the mask issue and that time is running out.

“The game-playing and maneuvering must stop,” Cotton said. “Nancy Pelosi and the Democrats still have not agreed to pass standalone legal protections for mask manufacturers before Congress adjourns for recess.”

The issue is a big concern in Arkansas, where Gov. Asa Hutchinson on Wednesday confirmed the state’s first case of coronavirus. In addition, about 70 percent of health providers in Arkansas nursing homes are unable to get N95 masks.

The White House has also been working to extend temporary liability protections for N95 mask makers by supporting legislation by Sen. Deb Fischer of Nebraska, according to a briefing this week by Vice President Mike Pence. That bill would extend PREP Act liability protections, which are now available for vaccines and drugs, to all NIOSH-certified respirators.

Companion legislation has also been introduced in the House of Representatives by a bipartisan group of lawmakers.

And the Food and Drug Administration last week granted a request by the Centers for Disease Control and Prevention to allow health care personnel to use industrial-type respirators on the job while responding to the coronavirus crisis. The agencies said the action would help to maximize the number of such masks available to deal with the current emergency.

Want to get notified whenever we write about U.S House of Representatives ?

Sign-up Next time we write about U.S House of Representatives, we'll email you a link to the story. You may edit your settings or unsubscribe at any time.