Loan company finds trouble with feds over agreements with veterans 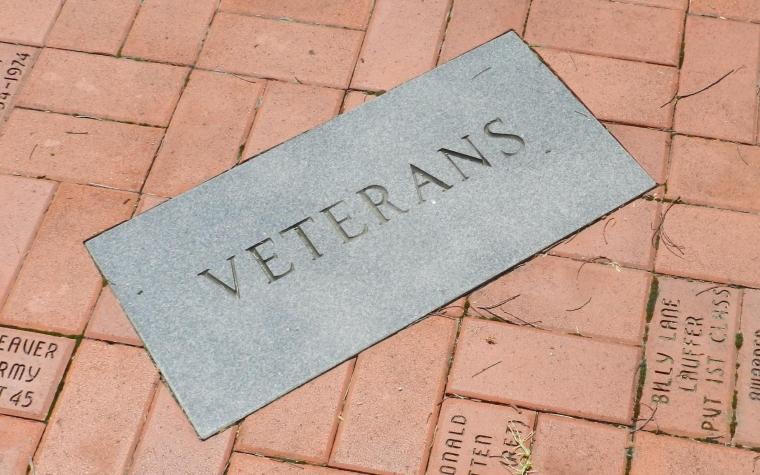 AIKEN, S.C. (Legal Newsline) - A South Carolina company broke state and federal law through its involvement in high-interest loans to veterans who used their disability checks to repay them, according to a federal lawsuit.

The loan contracts were “void from inception because federal law prohibits agreements under which another person acquires the right to receive a veteran’s pension or disability payments,” said the suit, filed Feb. 20 against Upstate Law Group by the federal Bureau of Consumer Financial Protection, the South Carolina Department of Consumer Affairs and the State of Arkansas.

South Carolina law “prohibits sales of unpaid earnings and prohibits assignments of pensions as security on payment of a debt,” the complaint said.

From 2012 to at least 2016, veterans were instructed to have their monthly pension or disability payments checks sent directly to Upstate Law’s bank account, the suit said.

“If the amount of a veteran’s monthly pension or disability payment was greater than the monthly payment the veteran allegedly owed under the contact, defendants would remit the overpayment to the veteran’s bank account,” according to the complaint. The loans were brokered by companies in Arkansas, Mississippi and South Carolina, the suit said.

Want to get notified whenever we write about U.S. District Court for the District of South Carolina ?

Sign-up Next time we write about U.S. District Court for the District of South Carolina, we'll email you a link to the story. You may edit your settings or unsubscribe at any time.

U.S. District Court for the District of South Carolina