No new defamation trial for Minnesota murder suspect who was cleared 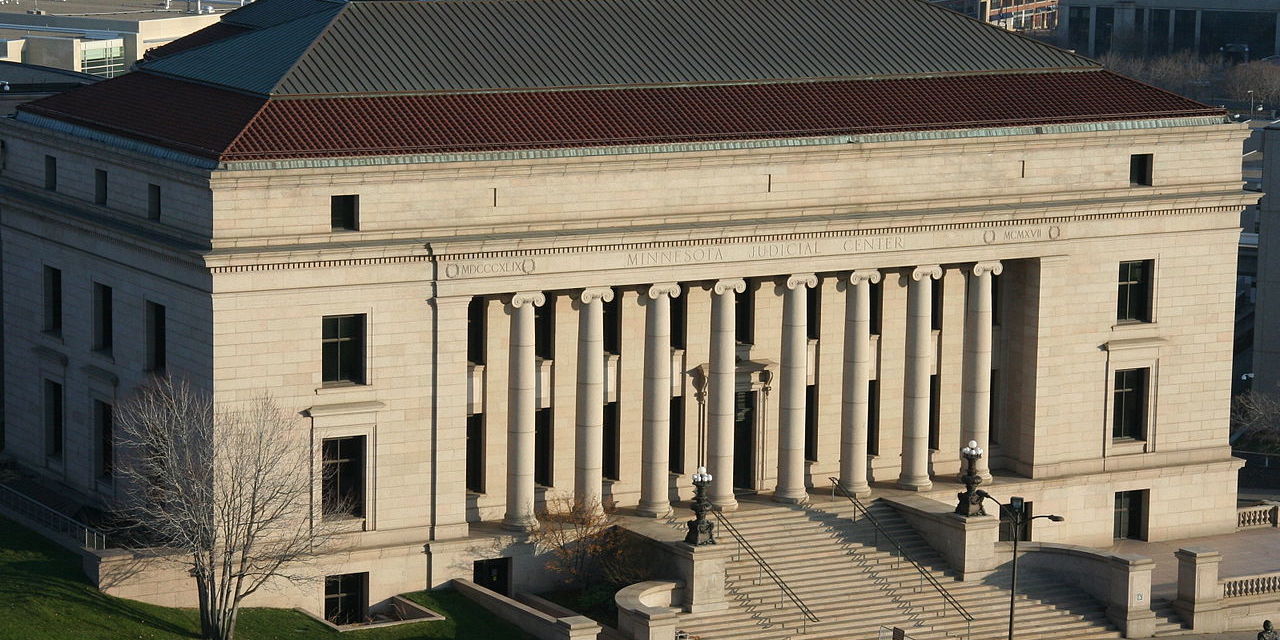 The court found that the fair and accurate reporting privilege applied to seven out of 11 statements made by two Gannett Company-owned news agencies, according to the Feb. 26 opinion.

Chutich wrote that the jury instructions and the special verdict form — which were also challenged in the appeal — did not provide relevant information that was important for the jury to consider when they were considering a verdict. The court found that the four statements that were not covered under the fair and accurate reporting privileges aren't actionable.

Ryan Larson was arrested in 2012 after Cold Spring Police Officer Tom Decker was shot and killed outside of a bar. Larson lived above the bar and Decker had been responding to a request to check on him by his parents. Abut an hour later, police arrested Larson, who was sleeping in his apartment.

The next morning, a press conference was held and a press release was issued, which news agencies reported on. Larson's case involves 11 statements made by KARE 11 and the St. Cloud Times involving the investigation. Larson was later released from jail and cleared as a suspect in the officer's murder and a second person-of-interest died by suicide after he was questioned by police regarding the incident, according to the opinion.

Larson argued the statements made by news media harmed his reputation and filed suit against them. His case went to trial in November 2016. A jury found that while eight of the statements were defamatory, Larson had failed to prove they were false, so the jury did not make any findings on negligence or damages in its verdict.

The district court granted Larson a new trial, but Gannett then appealed and the court of appeals reversed that order. Larson then appealed.

Chutich wrote that the reporting privileges regard the actual reporting of what was said by state officials and the police and "does not control the substance" of what is said. She wrote that while the court would affirm the district court's decisions on the statements, it viewed the order for a new trial as an abuse of discretion.

Anderson wrote in the concurrence and dissent that he would not apply privilege in Larson's case to the news agencies and would have remanded the case back to the district court to determine negligence and damages to be paid to Larson.

"A free and robust press that is motivated to inform and educate the public about important public matters is undoubtedly critical to our democracy, and a broad cushion around the press is necessary to accomplish that end," Anderson wrote. "But we also expect the press to act responsibly in how it conducts its work. That did not happen here."

Want to get notified whenever we write about Minnesota Supreme Court ?

Sign-up Next time we write about Minnesota Supreme Court, we'll email you a link to the story. You may edit your settings or unsubscribe at any time.