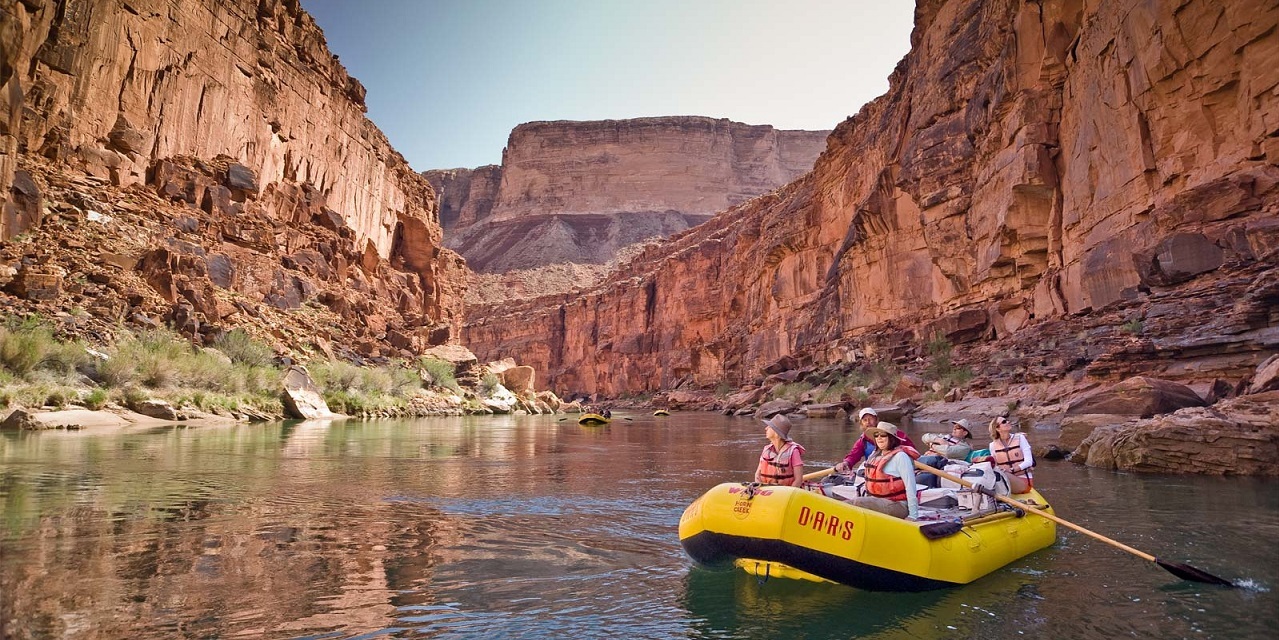 PHOENIX (Legal Newsline) — The Arizona Supreme Court has ruled that a tribal entity did not prove it is entitled to share in a tribe's sovereign immunity, and subsequently that a superior court did not err when it denied an business' motion to dismiss a lawsuit.

Sara Fox was injured while white water rafting in April 2016 on the Colorado River through the Grand Canyon on a rafting boat operated by Hwal'Bay Ba: J Enterprises Inc., doing businesses as Grand Canyon Resort Corp. (GCRC), and whose sole shareholder is the Hualapai Indian Tribe.

Fox and her husband, William Fox, filed a lawsuit against the tribe, GCRC and several unidentified individuals. The couple also sued Grand Canyon Custom Tours — the company that sold the rafting trip online.

Both the tribe and GCRC alleged the claims against them should be dismissed for sovereign immunity and the claim against the tribe was dismissed, but GCRC did not have the case against it dismissed. GCRC then petitioned for special action relief and the Supreme Court agreed to review the case.

The Supreme Court could not conclude that GCRC showed it was a subordinate economic organization of the Hualapai Indian Tribe.

"Thus, based on this record, the superior court did not abuse its discretion by refusing to dismiss GCRC," Timmer wrote. "GCRC may renew its request, with additional evidence to permit the court to apply the factors identified here and make an informed decision regarding whether GCRC is a subordinate economic organization of the Tribe."

In his concurring opinion, Bolick wrote that while he concurred, he wanted to write separately to stress that the majority's analysis was missing an essential element of precedent from the U.S. Supreme Court that needed to be followed.

"It is one thing to recognize immunity for a tribe exercising its sovereignty within its own borders or acting in its sovereign capacity in dealings with other sovereign governments," Bolick wrote. "It is quite another to accord sovereign immunity when a tribe is engaged in wholly economic pursuits outside its jurisdiction under the cloak of independent corporate identity."

Bolick wrote that denying citizens recourse for injuries under state laws in circumstances such as that is an "affront to our federalist system of dual sovereignty." He hopes the U.S. Supreme Court will reconsider those types of circumstances in the future for tort victims.

Want to get notified whenever we write about Arizona Supreme Court ?

Sign-up Next time we write about Arizona Supreme Court, we'll email you a link to the story. You may edit your settings or unsubscribe at any time.