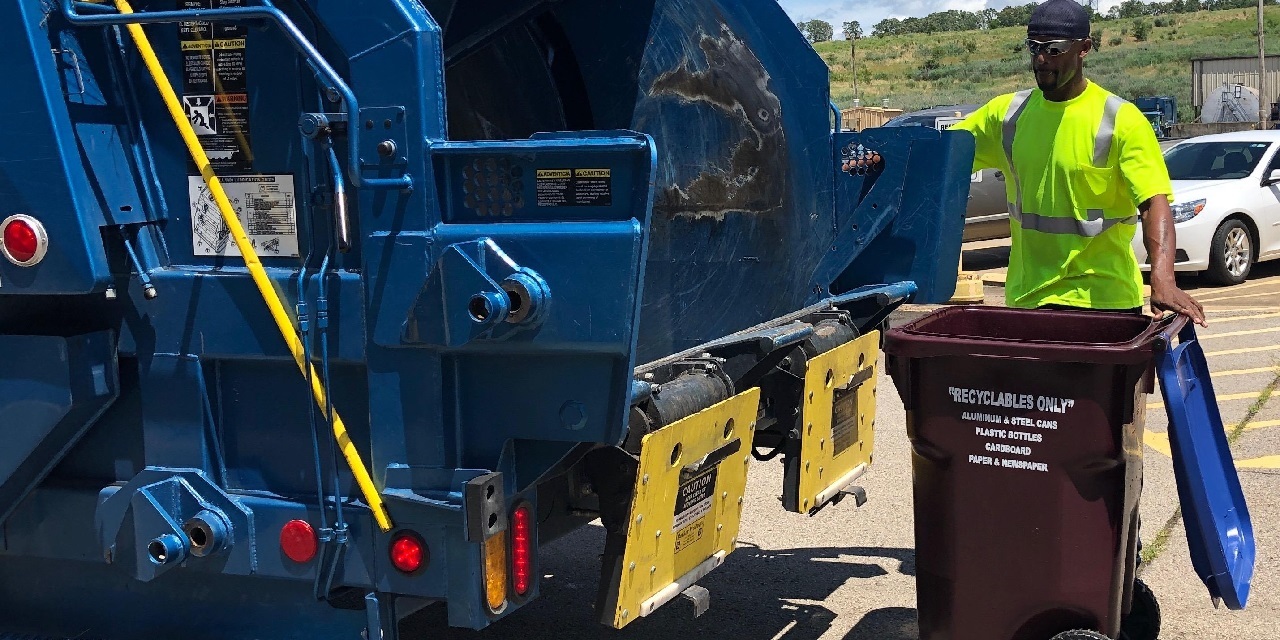 LITTLE ROCK, Ark. (Legal Newsline) — The Arkansas Supreme Court ruled that a circuit court erroneously interpreted the law when it concluded that a defendant waived its right to compel a pretrial notice.

"We must decide whether a defendant waives the right to compel class notice by moving for summary judgment prior to notice, even if the motion is denied and no decision on the merits has been rendered," Womack wrote. "Under such circumstances, we conclude that the defendant does not waive the right to compel pretrial notice."

Jennifer Merriott filed a lawsuit against the City of Fort Smith, alleging it misused public funds that were earmarked for a curbside residential recycling program. She was seeking, as part of the class action lawsuit, a full refund of monies she alleged were illegally extracted. In the case, Merriott filed for class certification, which was certified in January 2018. The city then moved for summary judgment, according to the suit.

Ten months later, the city sought to compel the class notice, but Merriott responded that when the city moved for summary judgment, it waived its notice. The circuit court agreed and the city appealed to the state Supreme Court.

The court reversed the trial court's decision and remanded the case for further proceedings.

The Supreme Court found that the circuit court's ruling was in error because it interpreted National Enterprises v. Kessler wrong. It reversed and remanded the case back to the circuit court.

Hart wrote in her concurring opinion that while she agreed the circuit court abused its discretion when it denied the motion for prejudgment notice, she wanted to write separately to note that she believed the court needed to adopt a mechanism for interpretations to reflect the actual court rules.

Wynne wrote in the dissenting opinion, in which Kemp joined, that she felt the city had waived its right to notice when it moved for summary judgment and that, because of that, she did not agree with the majority's opinion.

"In my view, it was the City’s decision to file the motion, without regard to the trial court’s ruling on that motion, that waived the mandate that class notice be provided," she wrote in her dissenting opinion.