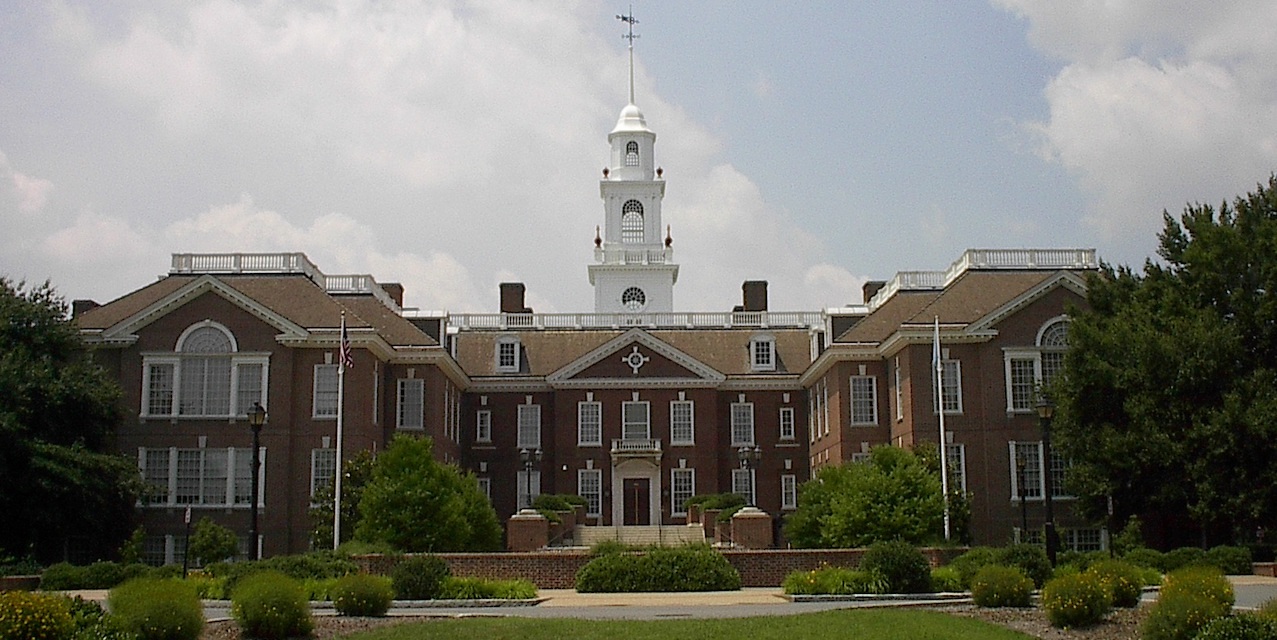 GEORGETOWN, Del. (Legal Newsline) — Two state agencies have been dismissed from a lawsuit that argued that rules created by the Delaware Public Service Commission (PSC) were unlawful.

The PSC and the Delaware Division of the Public Advocate were both dismissed from the suit.

The State of Delaware Department of Natural Resources and Environmental Control's (DNREC) motion for stay of enforcement is now moot, according to a memorandum opinion filed Feb. 24. Judge Ferris W. Wharton authored the opinion.

Wharton wrote that taxpayers might question the parties of the lawsuit, asking if the state is suing itself and what is actually going on — which the court also wondered as well.

Wharton wrote that the General Assembly wanted the DNREC and the PSC to work together when it enacted the Renewable Energy Portfolio Standards Act (RESPA) in 2005 — not spend their time embattled in litigation.

"DNREC alleges frustration of its agency purpose to support why it believes it is aggrieved, but that claimed frustration of purpose does not make DNREC subject to regulations," the opinion states. "It simply makes it not the regulator."

Wharton wrote that the court, however, did not see the DNREC as aggrieved and that because the court felt DNREC lacked standing, it would not decide on the motion for stay.

The General Assembly enacted the REPSA in 2005 and amended it in 2010, allowing the DNREC and the PSC to work together. The PSC then created regulations, which it later adopted after extensive hearings, according to the opinion. The DNREC did not agree with the regulations and initiated the lawsuit to declare the rules as unlawful.

Wharton granted motions to dismiss from the PSC and the Delaware Division of the Public Advocate and ruled that the DNREC's motion to stay was moot.