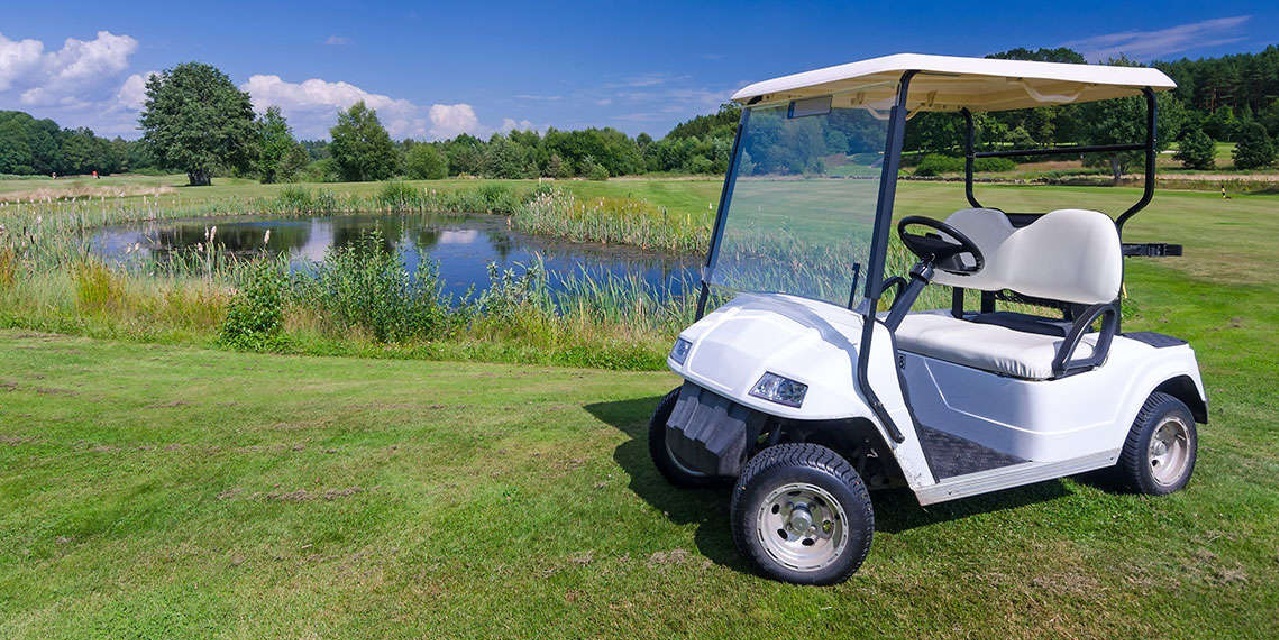 JERSEY CITY, N.J. (Legal Newsline) – A New Jersey man who let his elderly father-in-law take the wheel of a golf cart, which then slammed into another golfer on the course, will have to go to trial in a civil lawsuit, an appeals court has ruled.

Philip Capavanni and his father-in-law Brian Robinson, 82, were playing at the Beaver Brook Country Club in 2015. Robinson was driving the cart when it rammed into another golfer, Thomas McKeown, splitting his leg open, according to court records. Capavanni applied a makeshift tourniquet with his belt to stop the bleeding.

Robinson told his son-in-law he couldn't stop because a rangefinder in the cart fell off a shelf and became lodged under the brake pedal.

McKeown sued, claiming Robinson didn’t know how to properly operate the cart and that Capavanni shouldn’t have allowed him to drive it.

A trial judge dismissed the case against Capavanni, but the appellate division of the New Jersey Superior Court reinstated it Feb. 7.

In a deposition, Capavanni said he had never seen his father-in-law, a resident of Scotland, drive a golf cart or any motorized vehicle and didn’t think he had a driver’s license. This was only Robinson's second visit to the United States, according to court records.

When Capavanni signed a rental agreement for the cart, he agreed to "assume all risk" and promised he would not allow anyone to drive it who was "unfamiliar with the operation and proper use of the cart," the appeals court said.

“Capavanni had a common law obligation to refrain from entrusting the golf cart to an incompetent operator,” the appeals court ruled. “An owner of a chain saw, a firearm, a boat, or a motor vehicle, as well as any other device capable of causing injury when misused, has an obligation to avoid entrusting such a device to a person unfamiliar with its use.”