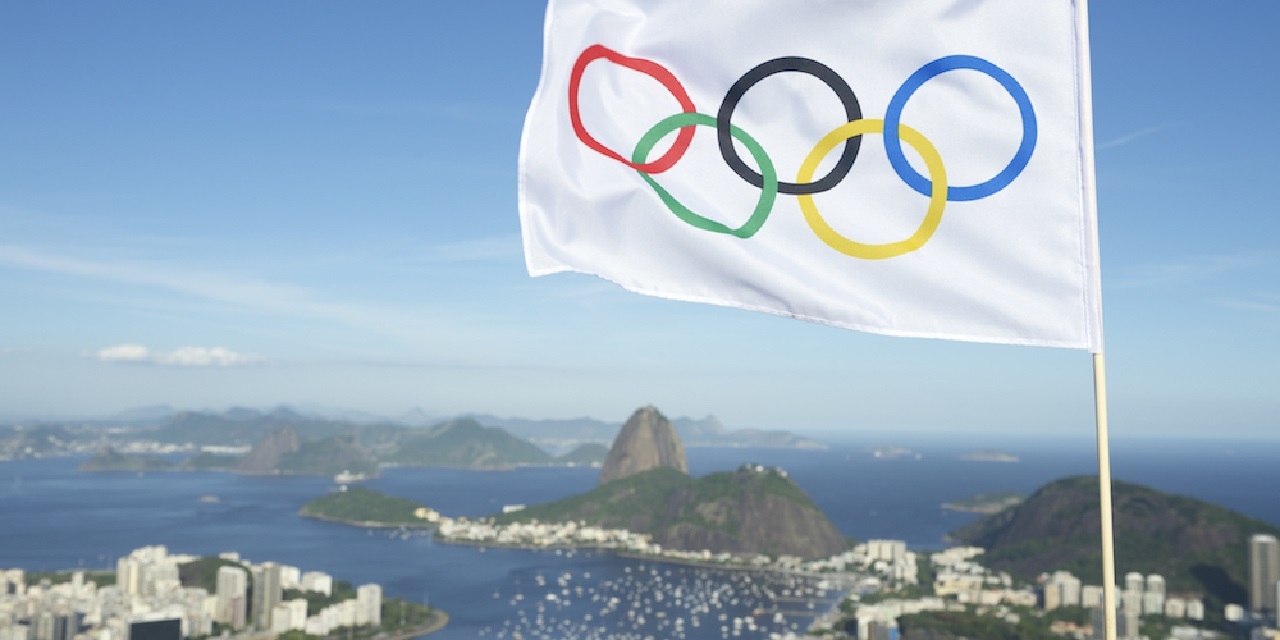 ATLANTA (Legal Newsline) – David A. Smith, a world-ranked Olympic high jumper, is facing a new hurdle as he tries to collect a $2 million damages award from a 2012 auto accident that fractured his left hip.

Smith sued the other driver, Donggue Lee, who acknowledged causing the accident, according to a Feb. 10 Georgia Supreme Court ruling that ordered the trial court to reconsider whether the defendant can call on the testimony of an expert previously excluded.

In his lawsuit, Smith asked to be compensated for pain and suffering, medical expenses and for “further relief as [the trial court] may deem just and proper,”  court records show. He didn’t initially ask for lost wages.

Lee’s lawyers asked Smith for a list of any expert witnesses who would testify and for an itemized list of all damages, including lost wages. Smith’s lawyers said they hadn’t decided on expert witnesses yet, that medical bills were still coming in, and that he was not asking for back wages.

Smith recovered from his injuries and went on to compete in the 2016 Olympic Games in Brazil. The next year, however, he had surgery to remove a bone chip from his hip joint, which he claimed was result of the auto accident, court records say.

After the surgery, Smith’s lawyers said they might call witnesses on the impact of accident to his future earnings. Lee’s lawyers later told the court they planned a rebuttal witness, but the court ruled it was too late; the deadline for the witness list had passed.

At trial, a jury heard Smith’s witness on loss of future earnings, but not the rebuttal witness. The jury awarded Smith $2 million in damages. Lee appealed.

On Feb. 10, the Georgia Supreme Court sent the case back to the trial court for reconsideration.

"[If] the trial court concludes that the expert should not have been excluded under the circumstances, a new trial should be ordered,” the Supreme Court said.