L'Oreal is accused of marketing makeup in lousy containers 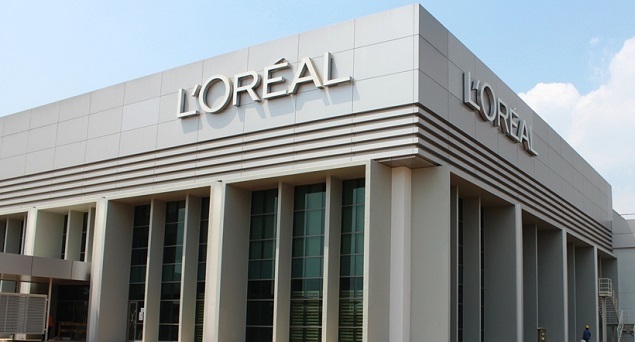 According to the lawsuit filed in the U.S District Court for the Northern District of California on Feb. 7, the cosmetic company’s liquid cosmetic products, including Liquid Foundation Lines, come in 1 fluid ounce or smaller containers and are equipped with a manual pump to dispense the makeup.

The plaintiffs claim independent laboratory exponent testing revealed the bottles almost never dispensed the full amount of product inside, with results running from 43 percent dispensed to 81 percent of the advertised contents.

The lawsuit alleges the company knows about the faulty pump design, including direct customer complaints on its website to which it has replied to some, but has taken no steps to correct the flaw.